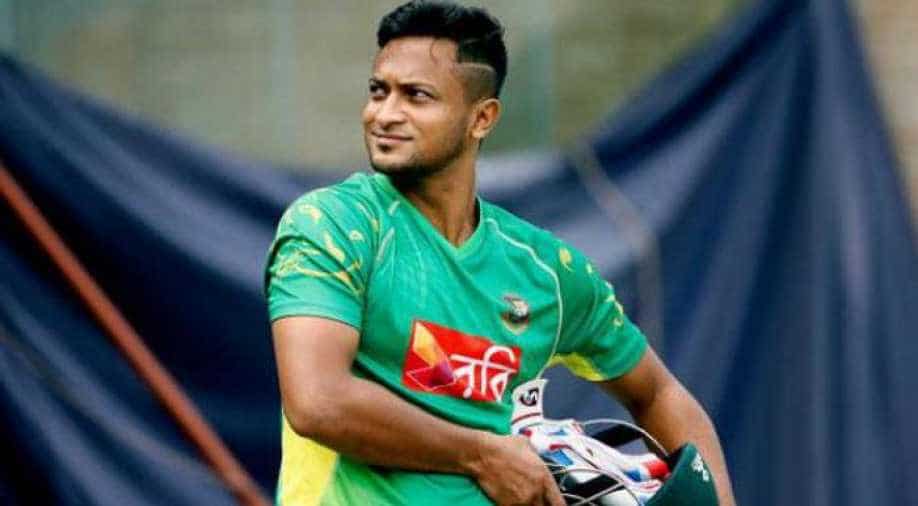 Bangladesh won the toss and chose to bowl against Sri Lanka in their virtual semifinal match of the Nidahas Twenty20 tri-series on Friday.

Skipper Shakib Al Hasan will be playing his first match of the tournament after sitting out of the previous matches due to a finger injury. He comes in for this crucial match in place of Abu Hider.