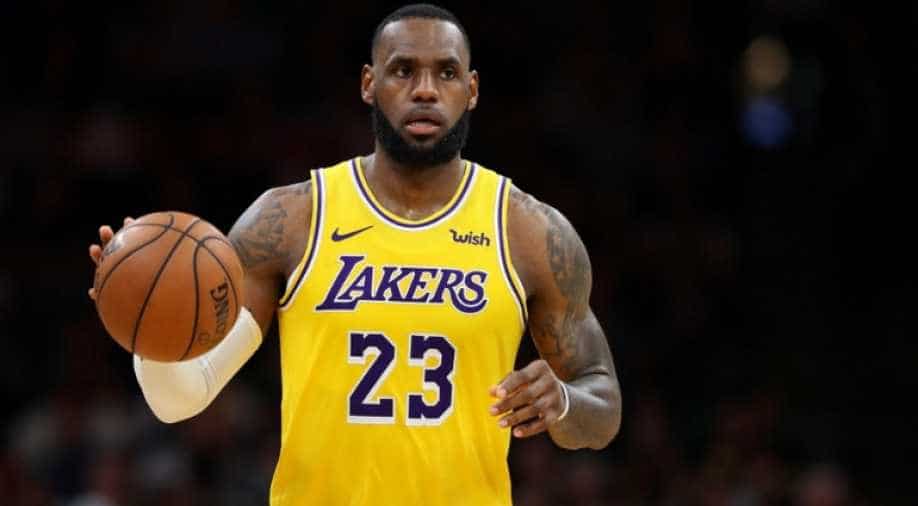 James and the Lakers polished off the Miami Heat in the NBA Finals in the league's quarantine bubble in Orlando on October 11.

With the 72-game 2020-21 season scheduled to tip off on December 22, it's less than a month to the start of training camps on December 1.

James, who will turn 36 on December 30, has never been a fan of "load management," the technique used by teams to give uninjured players rest during the season to make sure they're in peak shape when the playoffs roll around.

"If I'm healthy, I play,” James said last December. "I mean, that should be the approach."

But without the usual four months to recover from the rigors of the previous season, even former president Barack Obama has suggested that James may have to spend less time on court.

Obama, appearing on an episode of HBO's "The Shop" said James is "definitely going to have some minutes restrictions” in the new season -- quipping that he should let younger teammate Anthony Davis absorb the load.

"That’s what I got him for," James said.