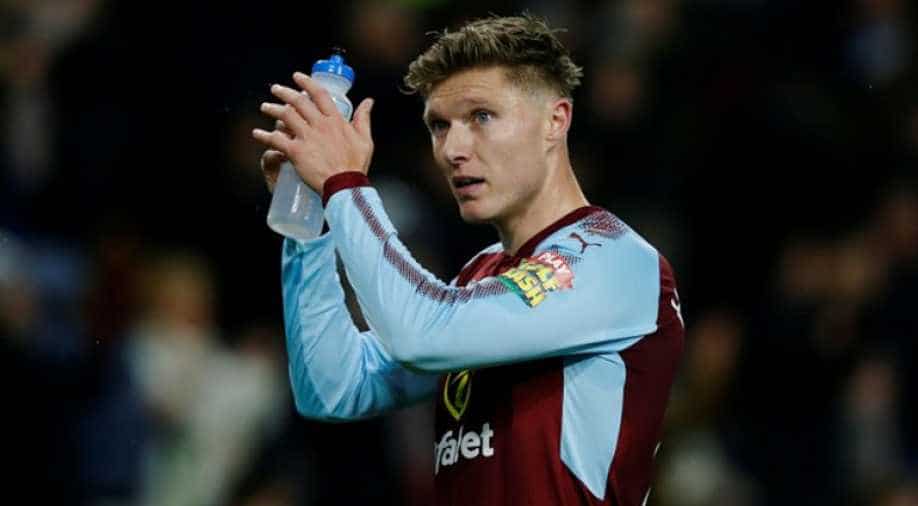 Burnley moved up to seventh in the Premier League after a 74th-minute strike from Irish midfielder Jeff Hendrick gave them a 1-0 win over Newcastle United at Turf Moor on Monday.

Their fourth win of the campaign moves Burnley level on 16 points with Liverpool while promoted Newcastle slip to ninth but it was a game which most neutrals will quickly forget.

On a cold night in East Lancashire, neither side were able to find their rhythm and for a large part of the game a goalless draw looked the most likely outcome.

Burnley, without club record signing Chris Wood who was sidelined by a hamstring injury, began brightly with Jack Cork and Steven Defour controlling the centre of midfield as the Clarets enjoyed plenty of early possession.

But Newcastle gradually grew into the game and fired an early warning shot in the 17th minute when Jonjo Shelvey warmed the hands of Burnley keeper Nick Pope after being set up by Christian Atsu.

There was little to excite the crowd in the opening 45 minutes but right after the interval Spaniard Ayoze Perez went close for Newcastle with a curling effort from the left that Pope did well to push around the post.

Burnley responded by taking a firm grip on proceedings in midfield with Cork influential with his incisive passing and vision, although too often lone striker Ashley Barnes was either isolated or not given effective service.

Cork was the creator when Burnley finally broke the deadlock. The former Swansea City midfielder’s low shot was parried by keeper Rob Elliot and Johann Berg Gudmundsson pounced on the loose ball, swinging a low cross to the back post where Hendrick controlled the ball and converted.

The Magpies went close to an equaliser when Spanish forward Joselu screwed a shot just wide of Pope’s right-hand post and manager Rafa Benitez threw on Dwight Gayle as an extra striker.

The home side's Barnes then nearly got some reward for his hard work with a low effort which Elliot had to tip wide.

But there was a late scare in added time for Burnley when Newcastle twice went close, with a shot by Isaac Hayden saved by Nick Pope and then a Javier Manquillo header from a Shelvey cross that flashed just over the bar.