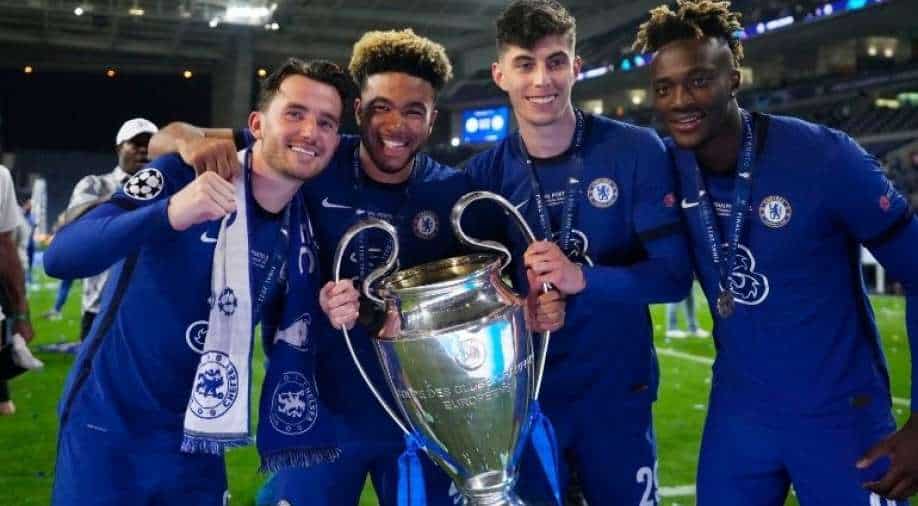 Chilwell said there was no awkwardness when the players met up again at the England training camp.

Defender Ben Chilwell said the Champions League final helped strengthen the bonds between the English players at Chelsea and Manchester City and that it will benefit the national team ahead of the upcoming European Championship.

Chilwell, Reece James and Mason Mount were part of the Chelsea team who beat City 1-0 in the final, with Kyle Walker, John Stones, Phil Foden and Raheem Sterling featuring for the Premier League champions.

Chilwell said there was no awkwardness when the players met up again at the England training camp.

"If anything, and it's quite weird to say, it's actually brought us closer," the 24-year-old told British media before Sunday's Group D opener against Croatia.

"To share a Champions League final, although they were on the losing side -- it's going to be good for us, put us in good stead going into this tournament.

"It can only be a positive."

After playing Croatia, England face Scotland on June 18 and the Czech Republic four days later, with all their games at Wembley.