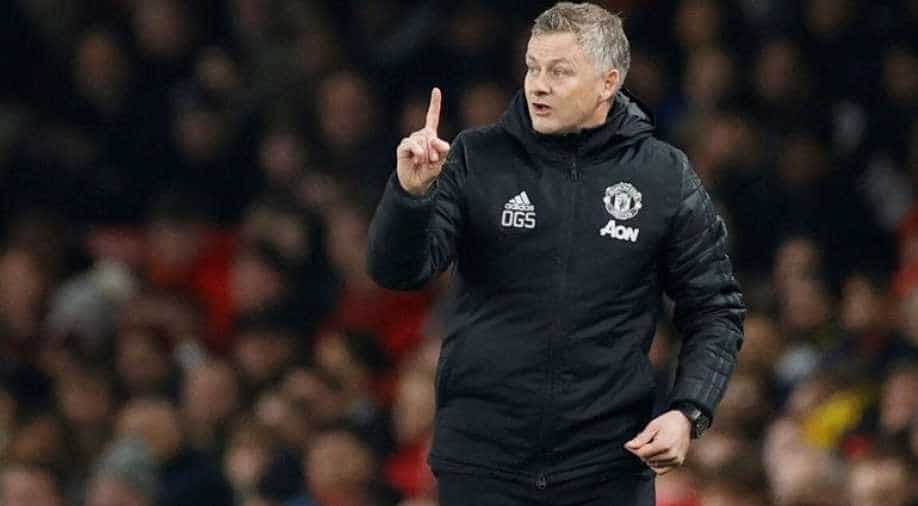 'I have the feeling United started to play the way he wants', said Guardiola on Manchester United manager Ole Gunnar Solskjaer.

Manchester City's Pep Guardiola believes Ole Gunnar Solskjaer has stamped his authority at Manchester United with a fresh tactical approach but said the Norwegian will need more time to build a squad capable of winning titles.

The defeat to Arsenal on New Year's Day left United five points behind fourth-placed Chelsea, but Guardiola has seen signs of United players finally translating Solskjaer's gameplans onto the pitch.

"Ole has started seeing the team he wanted - that's my feeling," Guardiola told a news conference ahead of City's League Cup semi-final first-leg against United on Tuesday.

"Even the last (league) game against Arsenal, that they lost, we saw what they want.

"It's not easy to handle a team at a big, big club... always demanding to win competitions and every manager needs time. I have the feeling United started to play the way he wants."

Guardiola will look to ensure his team is not vulnerable to counter-attacks as they were when United duo Marcus Rashford and Anthony Martial carved out an early lead at the Etihad Stadium last month.

"I think we conceded few counter-attacks in the beginning and in just two-three seconds they're in the box. They have incredible pace and talent to do that," the Spanish coach said.

"In general the game was good, we created chances."

City confirmed defender Nicolas Otamendi, who missed the last two games against Port Vale and Everton, has returned to training and will be available for the match at Old Trafford.

"I have an idea of the way I want to play but I am not 100 per cent sure of the guys who play tomorrow," Guardiola added.

"Especially with the incredible amount of games some players have in the legs, they should be rested for the previous games."