England and their narrow Cricket World Cup misses! Will the Eoin Morgan-led side win this time? 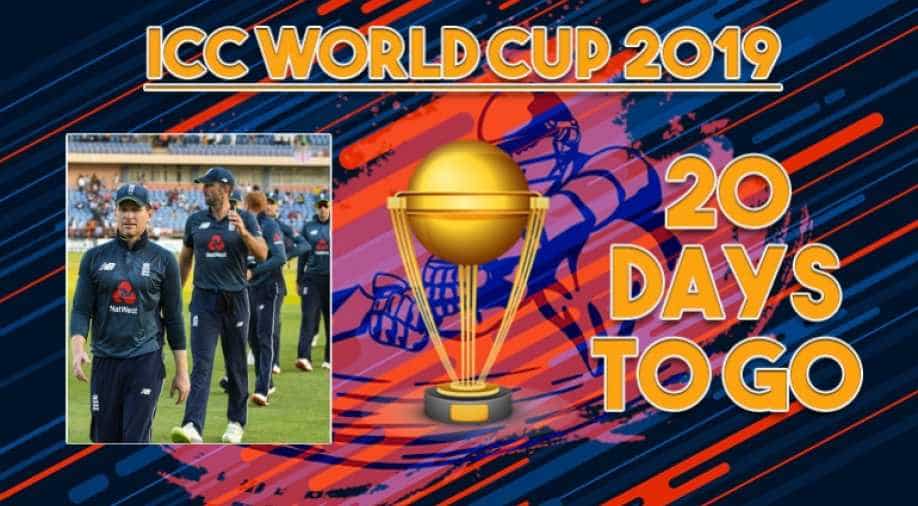 We are just 20 days away from the ICC Cricket World Cup 2019 and fans from across the world have started supporting their countries and backing them to win one the most illustrious trophies in the sporting world.

England and Wales have geared up to host the mega event which will kick off from May 30 and the cricket madness is increasing every minute.

England have hosted the World Cup more than any other team, four times in total, including the first three World Cups in 1975, 1979 and 1983.

This will the fifth World Cup to be hosted by England.

The English side has appeared in every edition of the Cricket World Cup so far but they have never won the tournament.

The England cricket team has reached the World Cup final many times in the past but has never been able to lift the Cup.

In 1979, England reached the finals but lost the opportunity to West Indies after suffering a 92-run defeat at Lord's.

Eight years later, England again got a chance in World Cup 1987 but lost the final game to Australia while chasing a total of 254 runs at Eden Gardens in Kolkata.

In 1992, they lost to Pakistan by 22 runs and against their dream of clinching the coveted trophy were shattered.

Former Indian cricket captain Sunil Gavaskar has said that England are favourites to win the Cup this summer but as we know cricket is a game of uncertainties and we need to wait till July 14 to know who will ultimately lift the Cup.