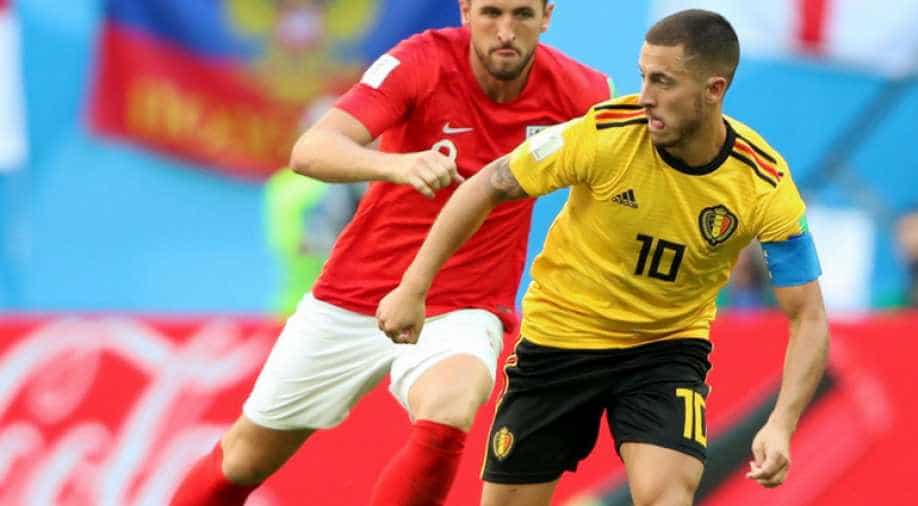 Chelsea coach Maurizio Sarri has confirmed that his star player Eden Hazard is not for sale.

"We cannot sell such an important player without the possibility of buying another player at the same level, so I hope Eden will stay for this season," said Sarri.

With the European transfer window not closing until August 31, Chelsea unable to find a replacement for Hazard.

Hazard, whose deal expires in 2020, has stalled over a new contract offer and has long been the subject of speculation over a move to Real Madrid after Cristiano Ronaldo's departure from Spanish side to Juventus.

"I don't know, I think that Eden is ready for 50 or 60 minutes, I don't know about 90 minutes, but he can start," said Sarri. "I am happy with him if he wants to play. I think it's the right way to think for him but I have to think for everybody."

The 27-year-old was not a starter in the first two Premier League matches of Chelsea against Huddersfield Town and Arsenal, although everything points to his return to the starting lineup in this weekend's third round against Newcastle.