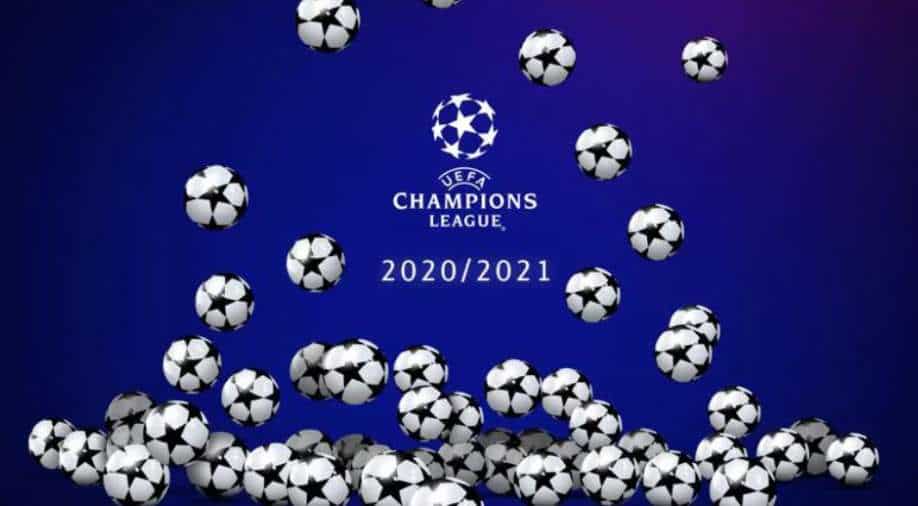 The new format, scheduled to begin in 2024, would see those places not available for teams in the qualifying rounds but distributed according to a yet to be agreed new method.

Plans to reform the Champions League, expanding the competition from 32 to 36 teams and replacing the traditional group stage, face resistance over the allocation of the extra four places.

Europe's biggest clubs have been pushing for those places to favour the traditional powerhouses while smaller leagues and national federations want to see the spots open to them.

The new format, scheduled to begin in 2024, would see those places not available for teams in the qualifying rounds but distributed according to a yet to be agreed new method.

The European Leagues body, which brings together the continent's domestic competitions, is holding an extraordinary general meeting on Friday to discuss the plans after concerns that too much is being given to the big clubs and leagues.

Under the version of the plans discussed by UEFA, one extra place would go to the French league, while the others would be distributed according to UEFA's club 'co-efficient' rankings.

Sources say this aspect is causing concern among non-elite representatives as it would open the door to the Premier League, La Liga, the Bundesliga and Serie A having more than four clubs

The 55 national federations of UEFA will be given a presentation from the governing body next week while the European Club Association is also heavily involved in the talks.

The plan sees the replacement of the round-robin stage, where there are currently eight groups of four clubs with each team playing three opponents at home and away.

That format often results in 'dead rubbers' with the top teams qualifying with a game or two to spare.

UEFA wants to replace it with a single league table in which 36 clubs would play 10 different opponents and qualification would come from one league table.

The match-ups will be based upon a seeding system ensuring that each club faces roughly the same level of 'difficult' and 'easier' matches.

Under the plan, the top eight teams in the 36-team league table would qualify straight to the last 16 while the teams ranked 9-16 would playoff with those who finished 16-24 in a seeded format.

The inclusion of this playoff phase is designed to keep interest in the opening phase of the competition alive for as long as possible but it could result in a team that finishes 24th in a group of 36 advancing.

There is also expected to be intense discussion regarding the revenue distribution method from 2024.