Bangladesh wants to create own 'brand' in T20s: Mahmudullah 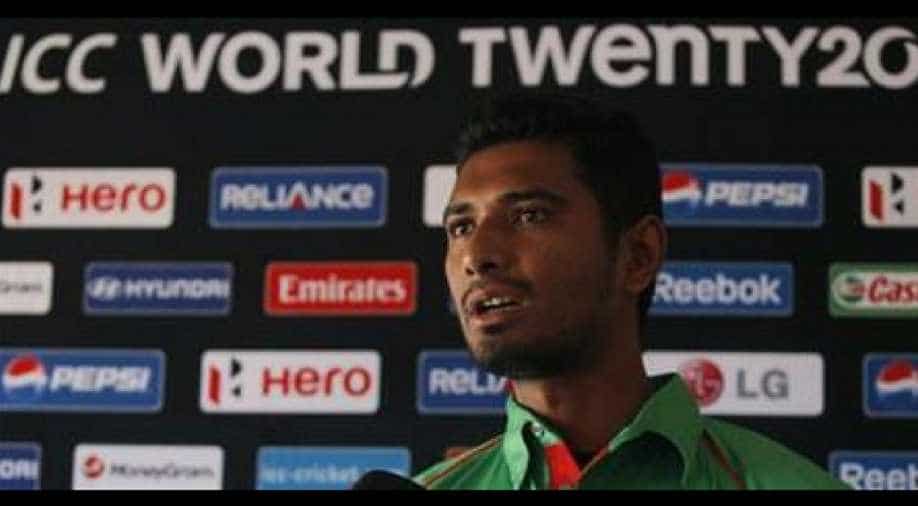 The visitors staged a 215-run chase to defeat hosts Sri Lanka in their second match of the tournament, rebounding from a loss in their opener against India.

Bangladesh, 10th in the world T20 rankings behind Afghanistan, will be in strong contention for the tri-series final if they beat table-toppers India on Wednesday.

Mahmudullah, who was named captain after Shakib Al Hasan was ruled out of the tri-series due to injury, said the minnows entered the series wanting "to create a Bangladesh brand of cricket".

"I think the skills are there. We need to be smart to take that calculated risk," he told reporters in Colombo, saying his side had to compensate for its lack of power hitters.

"Taking on a particular bowler who we think can be targeted, these sort of things we need to apply when we are playing. These things will give us that Bangladesh brand of T20 cricket."

The Tigers have beaten top sides in Test and one-day internationals but struggled to find consistency in the shortest format of the sport, having lost nine of their last eleven T20s.

Mahmudullah urged his bowlers to learn from their Indian counterparts, who have utilised the batting-friendly conditions at the R Premadasa Stadium in Colombo.

Rising Indian pacemen like Jaydev Unadkat and Shardul Thakur have been instrumental in elevating India to the top of the table in the series.

Spinners Yuzvendra Chahal and Washington Sundar have also chipped in with disciplined bowling and crucial strikes.

Bangladesh`s left-arm quick Mustafizur Rahman has picked up five wickets in two matches but leaked close to 10 runs an over.

Mahmudullah backed his strike paceman to come good in the remaining matches in conditions he believes are tough for bowlers.

"I think he is a great bowler for our team, he has been doing really well. It`s just the wicket that suits the batsman most," said Mahmudullah.

"Mustafiz is in great shape and is our strike bowler and I will always back him up."

Bangladesh has never won a T20 tournament since they started playing the format in 2006.