Alexis Sanchez worried over losing his spark at Man United 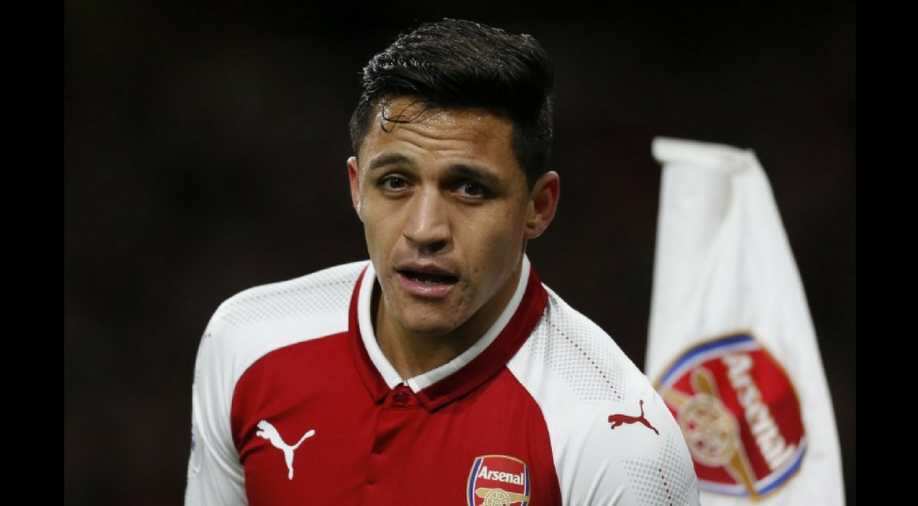 The Chile international is a shadow of the player he was at Arsenal, having scored just five goals in 37 appearances since moving to United in January 2018.

Manchester United forward Alexis Sanchez is concerned people may not have seen his best at Old Trafford as he continues to fight for an extended run of playing time this season.

The Chile international is a shadow of the player he was at Arsenal, having scored just five goals in 37 appearances since moving to United in January 2018.

"I would like to have brought more joy to the club," Sanchez told the BBC.

"Yes, it worries me because I believe in my abilities as a player, I want to show it."

After struggling for form and fitness under former manager Jose Mourinho, Sanchez has fallen further down the pecking order under caretaker boss Ole Gunnar Solskjaer.

"He (Solskjaer) hasn't spoken to me a great deal about what I have to do on the pitch, but I think I'm an experienced player and I think I know what I need to do and what I shouldn't do," Sanchez added.

The 30-year-old is behind Marcus Rashford, Jesse Lingard and Anthony Martial in contention for first-team spots and did his chances no good after an underwhelming display as a substitute in Tuesday's Champions League defeat by Paris St Germain.

Sanchez, however, confirmed he was injured after an assistant referee ran into him as he warmed up on the sidelines.

"I've got bruising but that's not an excuse for not being on my game in the way that I normally am," he said.

"I'm a player that, if I'm not in contact with the ball, I lose that spark, and sometimes I want to play in every game. You're in, you're out, and I'm used to playing.

"It's not an excuse because if I go on for 10, 20 minutes, I have to perform because that's what I'm here for, to make a difference."

United next face FA Cup holders Chelsea in the fifth round at Stamford Bridge on Monday.