US worried about Afghan Taliban terror pads in Pakistan 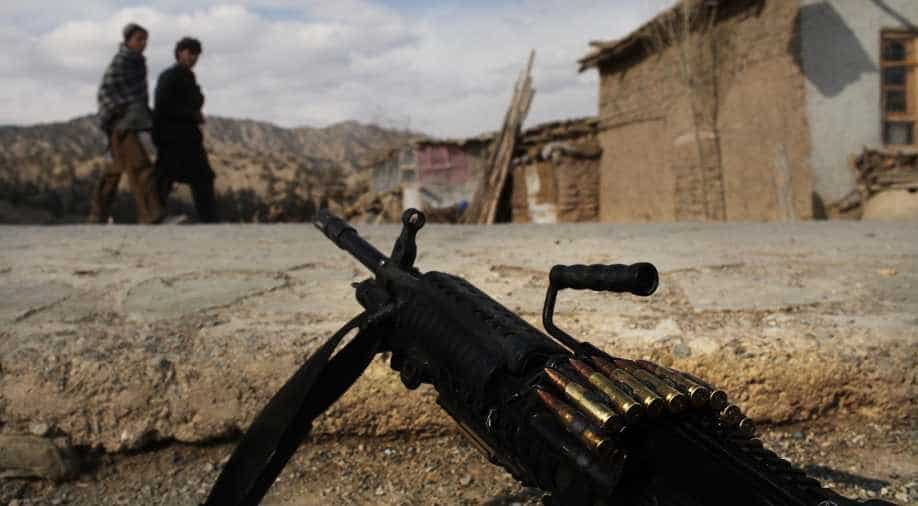 The talks come days after India and Afghanistan slammed Islamabad for its support to extremist outfits. Photograph:( Getty )

The United States today (December 8) told Pakistan they were concerned about safe terror havens being provided to Afghan Taliban groups.

Also discussed was the Kashmir issue between India and Pakistan and the escalation in fighting along the India-Pakistan border, with Washington calling for a dialogue to resolve issues.

The issues were discussed during a meeting between Special Assistant to Pakistan Prime Minister (SAPM), Syed Tariq Fatemi, and deputy secretary of state Antony Blinken, the Pakistan embassy said in a statement.

"We have consistently expressed our concerns to the highest levels of Government of Pakistan about their continued tolerance for Afghan Taliban groups such as the Haqqani Network operating from Pakistan soil," state department deputy spokesperson Mark Toner said about the meeting.

"We continue to encourage the government of Pakistan and Afghanistan, rather -- both governments to cooperate in their counter-terrorism operations and efforts because that's only going to contribute to regional stability."

Fatemi, who is on a visit to the US, told the press that the purpose of his visit was to interact with the US administration and to reach out to officials likely to join the new administration after the presidential election.

He further said Pakistan would be willing to cooperate with the new Donald Trump administration, in achieving peace in Afghanistan and improving the India-Pakistan relations for the sake of peace in the region.

Fatemi also accused India of "human rights violations" in Kashmir which he claimed had resulted in "hundreds of casualties and debilitating injuries to the civilians including women and children".

"The regional situation including the escalation across the Line of Control and the Working Boundary were discussed during the meeting. The SAPM briefed the deputy secretary on the frequency of ceasefire violations by India in recent weeks with particular reference to targeting of civilians across the LoC," the statement said.

The talks come days after India and Afghanistan slammed Islamabad for its support to extremist outfits at the at the Heart of Asia conference in India's northern city of Amritsar.