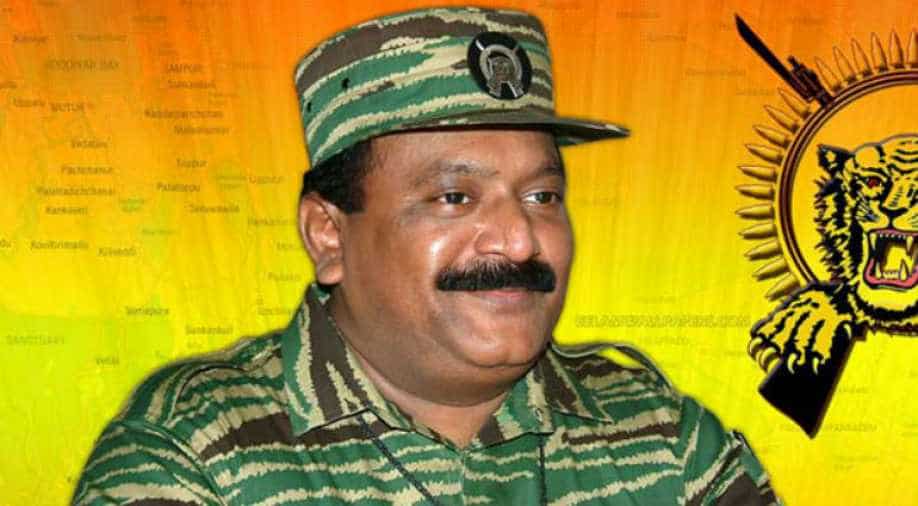 Britain's Proscribed Organisations Appeal Commission on Thursday removed Liberation Tigers of Tamil Ealam (LTTE) from the list of proscribed terrorist organisations. The LTTE ran a military campaign for a separate Tamil homeland in the northern and eastern provinces of the island nation for nearly 30 years before its collapse in 2009 after the Sri Lankan Army killed its supreme leader Velupillai Prabhakaran.

Sri Lanka has protested the commission's decision and appealed against the judgement. Sri Lankan foreign ministry issued a statement in this regard on Thursday.

It said the decision of the Commission arises from an appeal filed in May 2019 by an LTTE front organisation challenging the decision of British Secretary of State for Home Affairs dated March 8, 2019, which refused the application by the group to de-proscribe the LTTE from the list of Proscribed Organizations under the UK Terrorism Act of 2000.

While Sri Lanka was not a party to these proceedings at the Commission and could not make direct representations, the Lankan Government assisted the British government by providing relevant information with regard to continued terrorist activities.

"The Open Judgement of the POAC while allowing the Appeal, provides for further hearings, and the Government of Sri Lanka will continue to closely monitor the progress of the case in the UK," the statement said.

Sri Lanka maintains that it has sufficient evidence to prove that the remnants of the LTTE and groups aligned with its terrorist ideology are active in foreign countries, working to incite violence and destabilize the country.

Sri Lanka remains vigilant of threats to its national security as well as that of the region, and will always support members of the international community in the global fight against terrorism, the statement said.
The UK listed the LTTE as a terrorist outfit in early 2000.

'I will shoot whoever I see': Myanmar soldiers use TikTok to threaten protesters