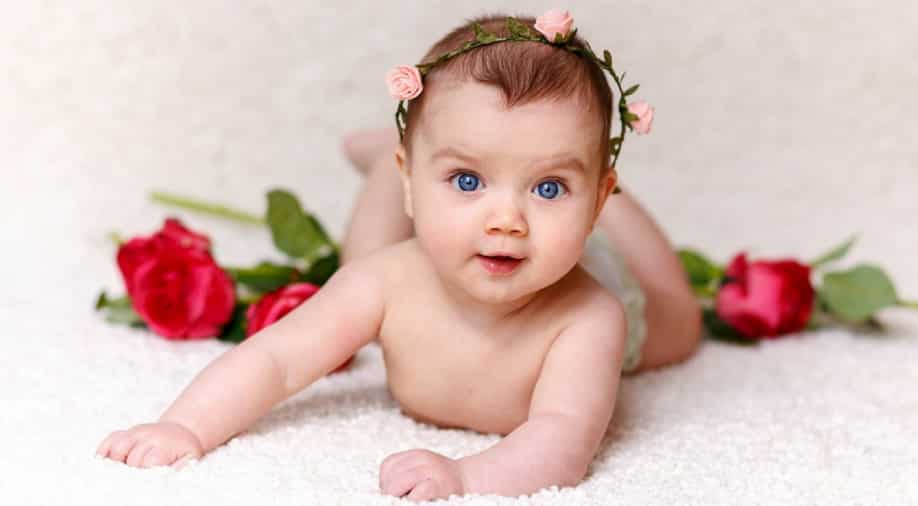 According to the Garbh Vigyan Sanskar project of the RSS?s health wing Arogya Bharati, this is what is needed for a woman to deliver an ?uttam santati? ? a perfect, ?customised child?.(Representational Image/Source:Pixabay) Photograph:( Others )

The project claims to have ensured the delivery of 450 ?customised babies? so far, and its target is to have a Garbh Vigyan Anusandhan Kendra, a facilitation centre, in every state by 2020. ||

The Rashtriya Swayamsevak Sangh has come up with the ambitious project of creating "customised babies" based on the specific needs of the parents.

According to a report in the Indian Express, the Garbh Vigyan Sanskar project of the RSS’s health wing Arogya Bharati will deliver customised babies. The project claims to have produced results with 450 super-babies already out in the world. "Customisation" includes making these bespoke babies smarter, taller and fairer.

The official website claims to have 450 successful cases (Image from Image from Garbhsanskar.org) (Others)

Calcutta High Court on Friday decided to allow the RSS-linked Arogya Bharati to conduct a workshop that sheds light on the procedure to conceive children that would be tall and fair. However, there are some strict conditions.

The court allowed provided that no money would be charged and only a lecture can be given, there should be no administration of any treatment. The court also ordered the event to be recorded on camera and submitted to the court.

The workshop, which was initially priced at Rs 500 per couple, was to be conducted by Dr Karishma Narvin, a visiting lecturer at Gujarat Ayurved University, Jamnagar.

Dr Hitesh Jani, also from the Gujarat Ayurved University, told NDTV that modern-day genetic science allows for genetic engineering in vitro, which is in a petri dish, whereas the garbh sanskar which they propagate would enable this genetic engineering to be in vivo, inside the womb itself.

How is this accomplished?

The genes of the babies are altered. The RSS official claims that the project took birth in Germany.

RSS officials claim that the project was inspired by Germany, which according to them had “resurrected itself by having such signature children through Ayurvedic practices within two decades after World War II”.

The organisation also states that this scientific method traces its roots back to the Mahabharata and Germans took inspiration from the same.

The official website displays the features of the customizable baby (Image from Garbhsanskar.org) (Others)

According to the theory, Abhimanyu, a leading character of the epic was a bespoke baby.