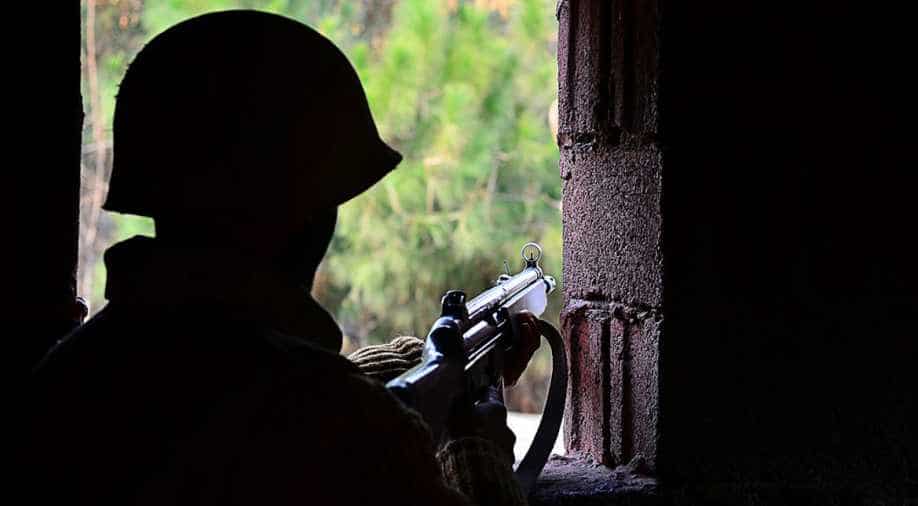 According to ISPR, the operation will look to eliminate the ?residual or latent threat of terrorism?. (Representative image) Photograph:( Getty )

In its latest attempts to crackdown on terrorism, the Pakistan Army on Wednesday launched a nationwide operation called “Operation Radd-ul-Fasaad”, Inter-Services Public Relations, the army’s media wing said in a press release,

According to ISPR, the operation will look to eliminate the “residual or latent threat of terrorism”.

The release also said that the Pakistan Air Force, Pakistan Navy, Civil Armed Forces (CAF) and other security and law enforcing agencies (LEAs) will continue to actively participate and support the efforts to eliminate the "menace of terrorism from the country".

“The effort entails conduct of Broad Spectrum Security / Counter Terrorism (CT) operations by Rangers in Punjab, continuation of ongoing operations across the country and focus on more effective border security management. Countrywide de-weaponisation and explosive control are additional cardinals of the effort. Pursuance of National Action Plan will be the hallmark of this operation,” the ISPR release added.

The decision comes after a high-level security meeting was held in in Lahore by Army chief General Qamar Bajwa, Geo News reported.

Pakistan is attempting to step up its counter-terrorism efforts in the wake of a series of attacks in the country in the past few weeks. One such attack on a sufi shrine in the Sindh province on February 16 had left 72 people dead. Islamic State had claimed responsibilty for the attack.