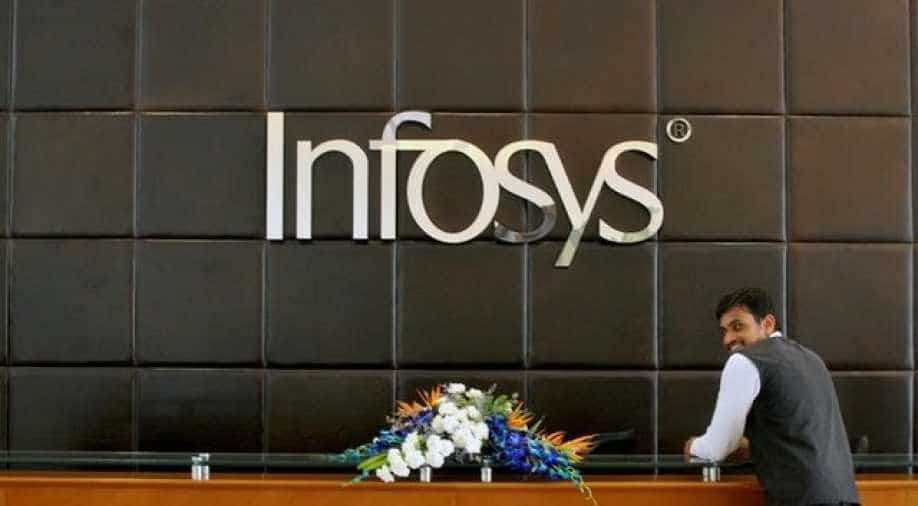 Companies like Infosys have already started to re-skill workers to keep its workforce relevant and up-to-date. Photograph:( Reuters )

Nearly half of the workforce in Indian IT firms will be "irrelevant" in the next three to four years, according to a report published advisory firm McKinsey & Company.

The report said IT firms will have to re-skill its workers to stay abreast with the changing needs of the market, Business Standard reported.

The IT industry in India, which is worth $150 billion, employs around 3.9 million people.

The report stated: "IT services providers must turn around their businesses in five major ways such as explosion of new service lines and solutions, investment to build new capabilities, coexistence of digital transformation and traditional services, acquisitions and re-skilling employees with emerging technologies."

Industry players believe that the industry is lagging behind because technology is changing a faster rate.

The big IT firms like Infosys and Tata Consultancy Services (TCS) have already moved on to training their existing workforce.

Infosys chief operating officer Pravin Rao said his company had started platforms like Zero Distance to drive innovation and re-skill its workforce, according to Business Standard.

The Indian IT sector has been plagued with uncertainty in recent times, particularly after US President Donald Trump came to power last year.

India's software services industry is concerned about a bill introduced in the US Congress seeking to double the salary paid to H-1B visa holders which would dramatically increase the costs for the Indian companies employing them.