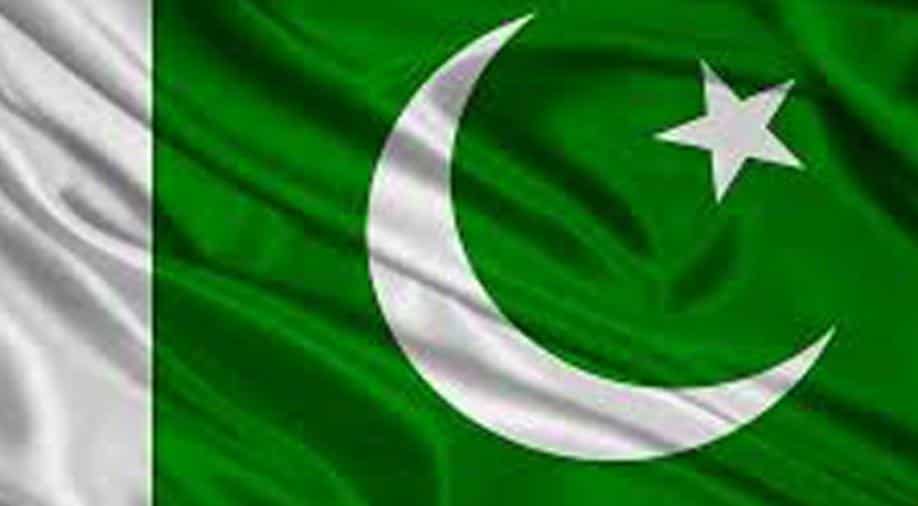 Massive protests continued in cities across Pakistan-occupied Kashmir (PoK) on Sunday over a demand to abolish the Azad Jammu and Kashmir Council headed by the Prime Minister of Pakistan.

"People of Kashmir feel Pakistan has been ruling over us through the Kashmir council. It needs to be abolished," United Kashmir People's National Party leader Ishtiyaq Ahmad said on Sunday.The protesters have been demanding constitutional amendments in interim act - 1974 of PoK to ensure full empowerment of the elected government of PoK through transfer of all powers of the Kashmir council to the government.

The protests have intensified after the Prime Minister of Pakistan-occupied Kashmir Raja Farooq Haider Khan said the PoK was not going to become a province of Pakistan. Rather, his government wants the Kashmir Council to be abolished.

The PoK has its own elected President, Prime Minister, Legislative Assembly and the Supreme Court, but important matters, including the budget and tax affairs, are dealt by the Kashmir Council.

PoK's Supreme Court advocate Adnan had recently said. Pakistan has misruled the region for more than seven decades. There is a Prime Minister and President in PoK, but they are merely stooges who have been helping Islamabad fill its treasuries through economic depredations.

The people of the region have been denied basic fundamental rights and are meted out with severe brutality if they demand the same.