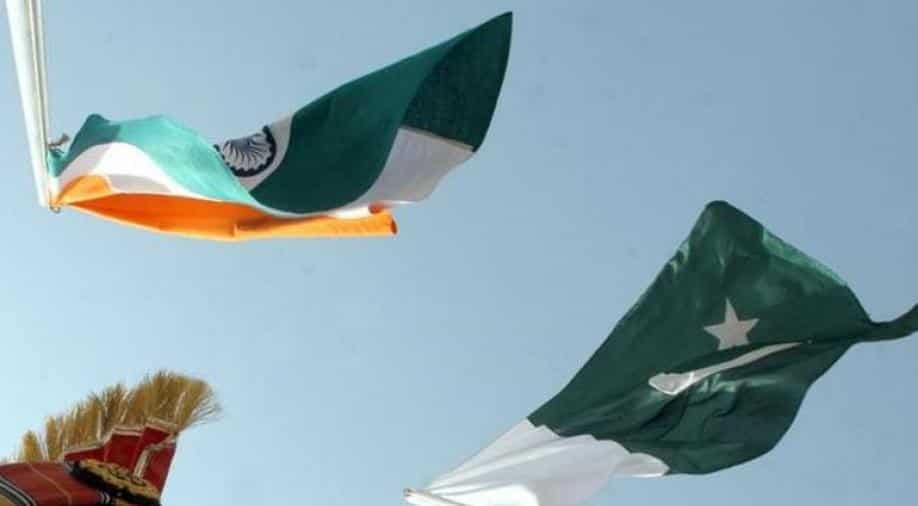 Highly placed sources in India’s High Commission in Pakistan have confirmed India has taken up the issue of the missing Indian Sheikh Nabi with their Pakistani counterpart in Islamabad.

On Sunday, Pakistan had arrested an Indian national Sheikh Nabi over incomplete travel documents. Nabi was arrested from the F-8 sector in Pakistan's capital Islamabad.

Sources have confirmed to DNA that Sheikh Nabi was booked under the Foreigner’s Act 1946 and was sent to 14-day of judicial custody. As per the Foreigners Act, 1946, if a person enters Pakistan illegally, he can be jailed for up to ten years and fined Rs 10,000 Pakistani rupees, or both.

Sources said that police in Islamabad have obtained a 14-day judicial remand. The complaint, in this case, was filed by ASI Zafarullah Khan.

The police argued that Sheikh Nabi was loitering in the F-8 area in Islamabad when the police confronted him and asked for this travel documents he failed to produce it.

Indian High Commission came to know of the event when Pakistani media reported the incident. It is then a formal letter from the High Commission was sent to the Pakistan’s foreign ministry.