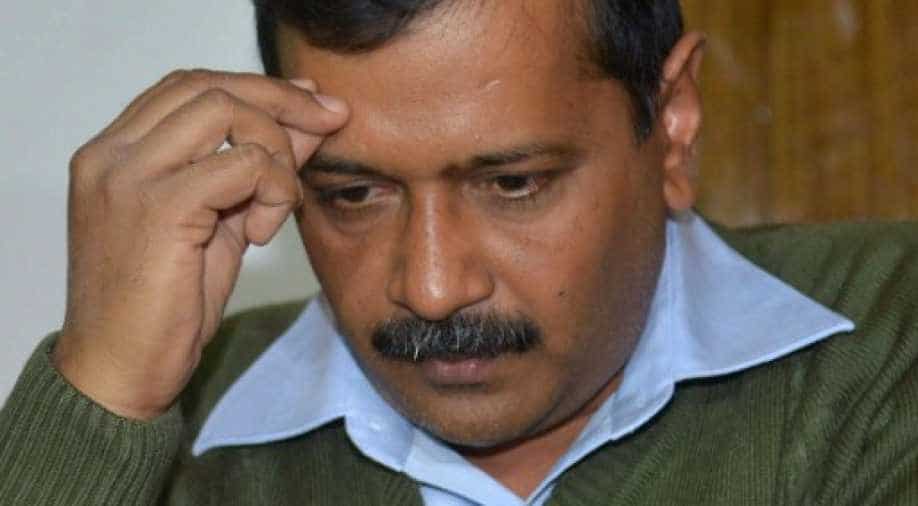 The political head of Delhi state in India's north and the convener of Aam Aadmi Party, Arvind Kejriwal, has received death threats on his official mail.

The mail, which were sent both on Tuesday and Wednesday, said four men would target Kejriwal.

The identity of the sender has not been identified yet.

"There's a letter from the Chief Minister's office forwarding an email mentioning some names and numbers of people who want to kill the CM. We are verifying the information. No case has been registered in the matter so far," PTI quoted an officer as saying.

The crime branch of Delhi Police is probing the matter.

This is not the first time Kejriwal, who swept to power in Delhi on the back of a pledge to combat corruption, has received threat mail on his official email ID.

On February 15, the Delhi chief minister had received similar threats to his life.