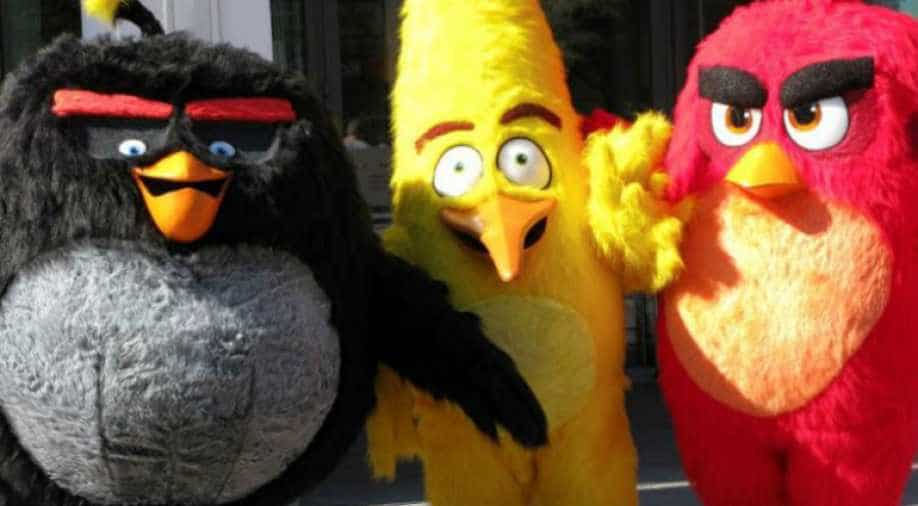 The Angry Birds Movie 2 will be produced with Columbia Pictures and distributed by Sony Pictures.||Rovio says the new movie will be directed by Thurop Van Orman.

Finnish mobile games and animation studio Rovio Entertainment has decided to proceed with plans for a sequel to its Angry Birds movie, it said, aiming for release in September 2019.

The Angry Birds Movie 2 will be produced with Columbia Pictures and distributed by Sony Pictures, Rovio said.

The first Angry Birds movie, released last year, earned about $350 million at the box office and gave a boost to Rovio's game sales, helping the company to swing to an annual profit after years of falling earnings, job cuts and divestments.

Rovio said the new movie will be directed by Thurop Van Orman, the creator of animated TV series The Marvelous Misadventures of Flapjack.

The original Angry Birds game - in which smartphone players use a slingshot to attack pigs who steal the birds' eggs - became a phenomenon in 2009, but the franchise faltered in the following years amid tough competition.

Alongside the movie plan, Rovio is looking to reduce its dependence on Angry Birds - earlier this month it launched "Battle Bay", the firm's first multiplayer game which does not carry the Angry Birds name.