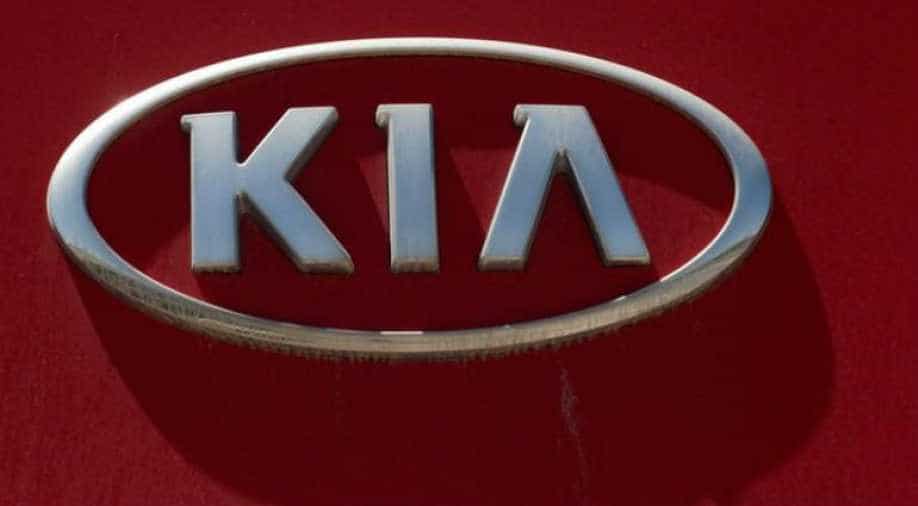 The logo of Kia Motors is seen at the manufacturing plant in Pesqueria Photograph:( Reuters )

This is the first time ever that the transport ministry has ordered a compulsory recall of Hyundai and Kia vehicles. ||The ministry also asked prosecutors to investigate whether or not the automakers allegedly covered up the flaws.

Hyundai and affiliate Kia said on Friday that they will recall 240,000 vehicles in South Korea after the government issued a compulsory recall order over safety defects, first flagged by a whistleblower.

This is the first time ever that the transport ministry has ordered a compulsory recall of Hyundai and Kia vehicles. It is a blow to Hyundai, which is already reeling from a record-low market share in its home market.

The ministry also asked prosecutors in Seoul to investigate whether or not the automakers allegedly covered up the five flaws, which affect 12 models, including the Elantra, Sonata, Santa Fe and Genesis.

The planned recalls will add to the 1.5 million vehicles that Hyundai and Kia last month offered to fix in South Korea and the United States over possible engine stalling - a defect which was also flagged by 26-year-old Hyundai engineer Kim Gwang-ho who last year had reported vehicle defects to the safety regulators in the two countries.

The ministry later asked the automakers to recall the vehicles over eight of the 32 problems reported by Kim. But Hyundai and Kia earlier rejected calls for a voluntary recall related to five defects, saying the defects did not compromise driving safety.

On Friday, Hyundai and Kia said in a joint statement they "accept the administrative order", adding: "There have been no reported injuries or accidents from the cited issues."

Shares of Hyundai Motor were down 2.2 per cent in a wider market that was down 0.5 per cent as of 0430 GMT. Kia Motors declined 1 per cent.