Confirmed! The next OnePlus flagship will be called OnePlus 5; coming soon 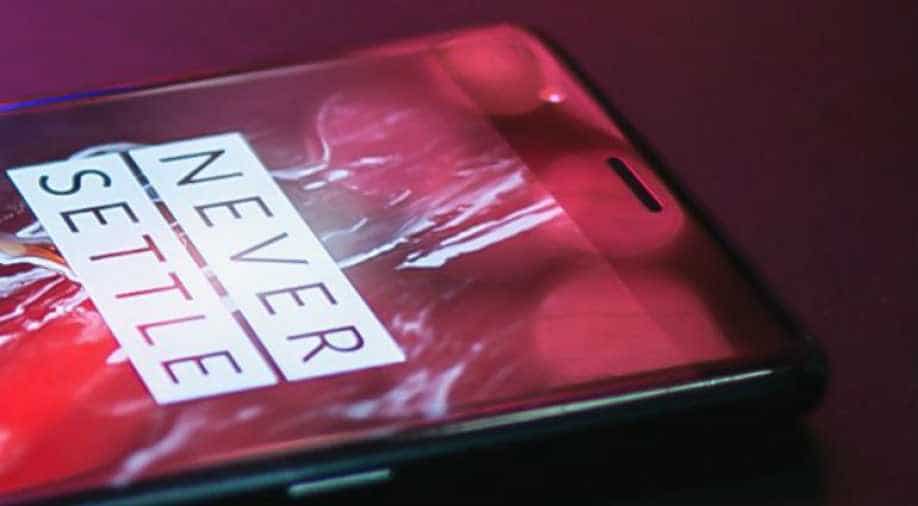 The OnePlus 5 is scheduled to be launched this summer. ||It is rumoured to be engineered with Qualcomm?s Snapdragon 835 processor paired with 6GB of RAM and a dual camera setup.

Putting an end to rumours and speculations, Chinese smartphone maker OnePlus has finally revealed the name of its upcoming flagship smartphone. Confirmed exclusively to The Verge, the next-generation OnePlus smartphone will be called the OnePlus 5 - and not the OnePlus 4.

The upcoming OnePlus phone will be the successor to the OnePlus 3 (and 3T). As expected, the company is not naming its 2017 flagship OnePlus 4 as the number four is considered to be unlucky in China. Nevertheless, it will be the fifth flagship smartphone from the company after OnePlus One, OnePlus 2, OnePlus 3 and OnePlus 3T.

The phone is scheduled to be launched this summer, but the company has not shared the exact date of launch as yet. We, however, expect it to come by June.

Another interesting trivia behind the naming of the upcoming OnePlus 5 is the number five jersey of former NBA player Robert Horry.

“One thing that OnePlus says did come into play was the number five jersey of former NBA player Robert Horry, who a number of OnePlus employees consider themselves fans of. (There are actually two paintings of Robert Horry hanging in OnePlus’ Shenzhen office.),” reports The Verge.

The phone is rumoured to be engineered with Qualcomm’s Snapdragon 835 processor paired with 6GB of RAM and a dual camera setup. Speculations are rife that the phone will come packed with a screen higher in pixel density than its predecessor.

OnePlus has created a space for itself by selling premium phones at competitive prices. We expect the company to continue with the same strategy.