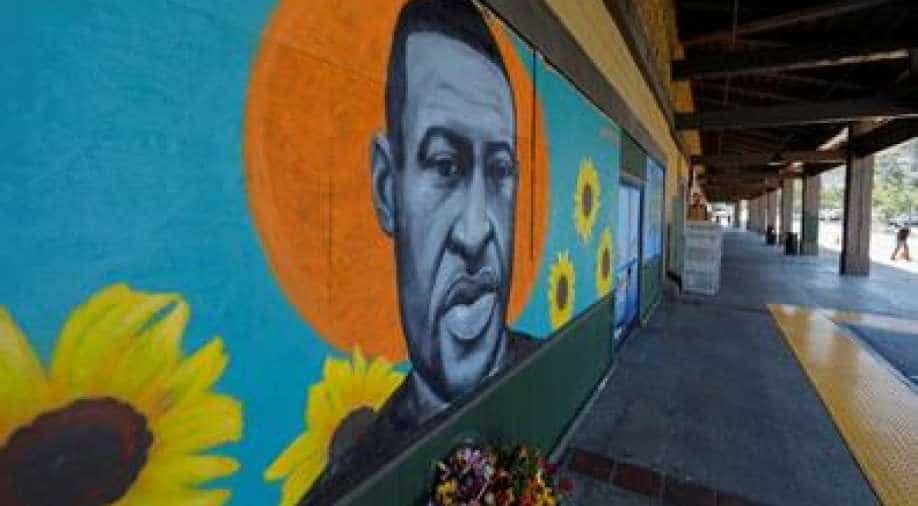 If the white policeman has murdered a black man ,the fact is that there have been a number of occasions when the blacks have also murdered the whites. Then, why no movement was started under the title “White Lives Matter".

The recent decision of US President Donald Trump to restrict the entry of immigrants to US has resulted in considerable protest in different countries.

It is reported that one million foreign students are studying in the USA and a number of them stay in US and do online courses.

The argument of Trump that such students studying online courses need not stay in the US is logically correct though that does not appeal to the immigrants.

As a rich country in the world offering growth opportunities in multiple ways and business and trade prospects, people from across the world, particularly from developing countries like India, Sri Lanka, Pakistan, Bangladesh and others, aspire to go to the US and if possible become the citizens.

As a matter of fact, in the case of many immigrants to the US, becoming the US citizens appear to be lifelong ambition. Some succeed and some do not.

Many people outside the US seem to think that the immigrants getting US citizenship are a privileged lot.

The fact is that, by and large, the government and citizens of the US have a liberal attitude and have been welcoming the immigrants and treating them on par.

The recent incident of the murder of black man George Floyd by a white policeman has revived the debate as to whom the US belong, in a scenario, where every citizen in the US is a migrant and some of them could have migrated a few years back, some a few decades back and some a few centuries back.

There are African Americans, Indian Americans, Chinese Americans and so on and a number of US citizens of all these races hold pivotal positions in the US, both in the government and business enterprises.

In view of such a diversified background, all religions have places of worship in the US.

The recent “Black Lives Matter “ movement appears to be based on the controversial question as to whether the US belongs to blacks or whites and whether the whites are denying the legitimate rights to the blacks, all of whom are citizens of US.

This is a historical issue and appears to be an unending debate. The ground reality in the USA today is that the country does not belong to any single race but multiple races that have descended on the USA as immigrants over a few centuries.

The controversy being created as to whether the US belongs to blacks or whites and white black conflict exists in US is mischievous.

The fact that could effectively disprove this mischievous campaign is that a black could become a US President and remain in the post for two terms and is popular with most sections of the country's men and women.

It is particularly interesting to note that the “Black Lives Matter” movement has participation by both the blacks and whites and at the same time, large number of blacks and whites in the US who think that this protest movement is unreal and a wasteful exercise kept themselves away from the protest.

If the white policeman has murdered a black man ,the fact is that there have been a number of occasions when the blacks have also murdered the whites. Then, why no movement was started under the title “White Lives Matter".

While the black President Barack Obama having been the US President for eight long years has not solved the so called discrimination of blacks, why no one is accusing Obama for this “wasted opportunity”? President Trump is being accused and protests are organised to defend the rights of blacks, which appears to be virtually aimed at unseating President Trump in the forthcoming election.

The US is not a troubled country as it is made to look before the Presidential election by some people with anti-Trump feelings. Cross section of people in the US are living together for several decades with understanding and amity. They will continue to do so.

In every country in the world , one section or other amongst the people complain about discrimination based on the caste, colour or race. Such grievances also exist in the US which is not an abnormal condition and Trump cannot be held responsible in any way for such prevailing conditions.

It appears that the “Black Lives Matter” movement will end for the present after the conclusion of the forthcoming Presidential poll in the US and whether President Trump would get reelected or not, it would be a non-issue after the Presidential election, as it is an unreal or exaggerated issue.