You will get to know: Vinod Rai on allegations made by A Raja 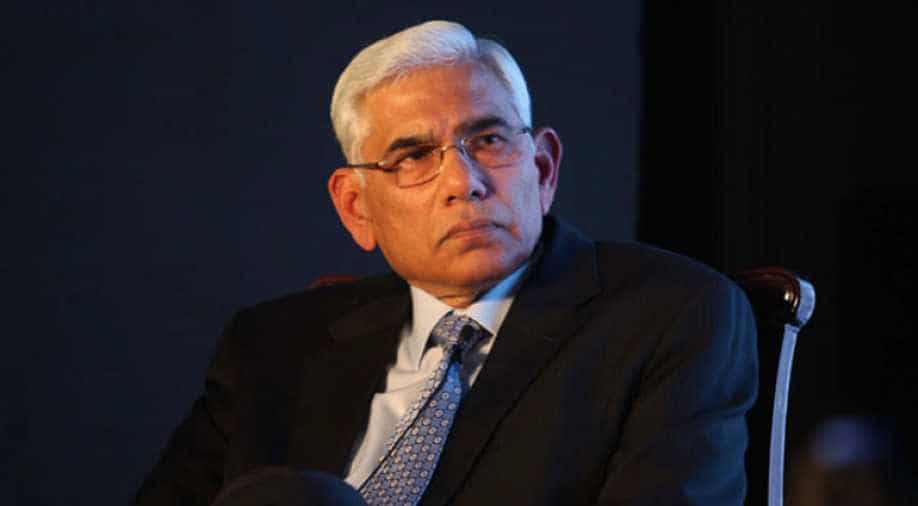 Former Comptroller and Auditor General Vinod Rai today spoke up against the allegations made by the former Telecom Minister A Raja, saying that there reasons for him not speaking about the issue.

Former CAG Vinod Rai says, "I have not spoken to anybody and there are reasons for that, as and when you will get to know", when asked about 2G scam verdict and allegations made by former telecom minister A Raja. pic.twitter.com/9MSfF6wVmY

On Sunday, A Raja made allegations against Rai that some forces are working against the UPA government and they are using Vinod Rai as a tool to fulfil their goals.

He further alleged that Rai was a "contract killer" to kill UPA, demanding prosecution for abusing the power and cheating the nation.

"Vinod Rai should be prosecuted for cheating and abuse of power... (he) was a contract killer... His shoulder was used to kill UPA 2," Raja said during a media interaction following the launch of his book "2G Saga Unfolds".

A Raja has further accused Bharti Airtel chairman Sunil Bharti Mittal of conspiring against him to stop new telecom players from entering the market.

A Raja has recently been freed from all charges relating 2G scam by the Central Bureau of Investigation court.

In 2010, Vinod Rai was consistently in headlines for his unforgiving audits, ranging from the scathing report on the shoddy preparation for the Commonwealth Games to the spectrum allocations for second generation (2G) telecom services