Two Army columns deployed in Tripura, third on standby for deployment in Assam 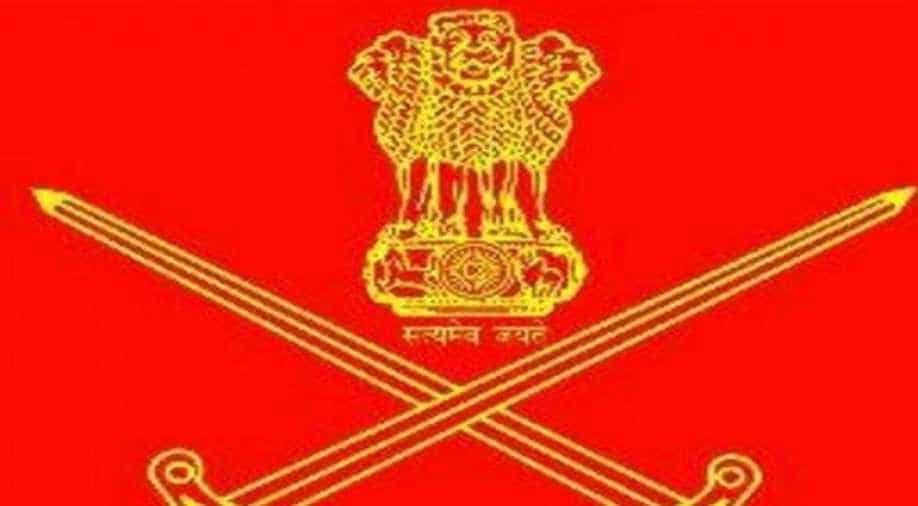 Three Army columns have been requisitioned by the civil administration so far in Tripura and Assam, Indian Army said on Wednesday.

Army said two columns have been deployed in Tripura while a third column (to be deployed in Assam) is on standby.

This comes in the wake of protests in the North-East against the Citizenship (Amendment) Bill.

A third column requisitioned at Bongaigaon, Assam, is on standby about a kilometer short of the area of deployment and will be deployed if required.

The approx strength of one column is about 70 personnel. Army said Field Commanders and Army Headquarters are monitoring the situation closely.

Earlier, it was reported that the Central government has started withdrawing paramilitary forces from Jammu and Kashmir after the law and order situation improves in the Valley.

Ten companies of the Central Reserve Police Forces (CRPF) have been moved back from Jammu and Kashmir to Assam.

The Assam Police on Wednesday resorted to lathi-charge on protesters in Dibrugarh city while they were demonstrating against the Citizenship (Amendment) Bill, 2019.

The Citizenship (Amendment) Bill, 2019 was passed with a majority of 311 votes against 80 votes in the Lok Sabha where 391 members were present and voting.

The Bill was tabled in the Rajya Sabha by Home Minister Amit Shah on Wednesday.

It seeks to grant Indian citizenship to non-Muslim refugees who came from Pakistan, Bangladesh, and Afghanistan on or before December 31, 2014.