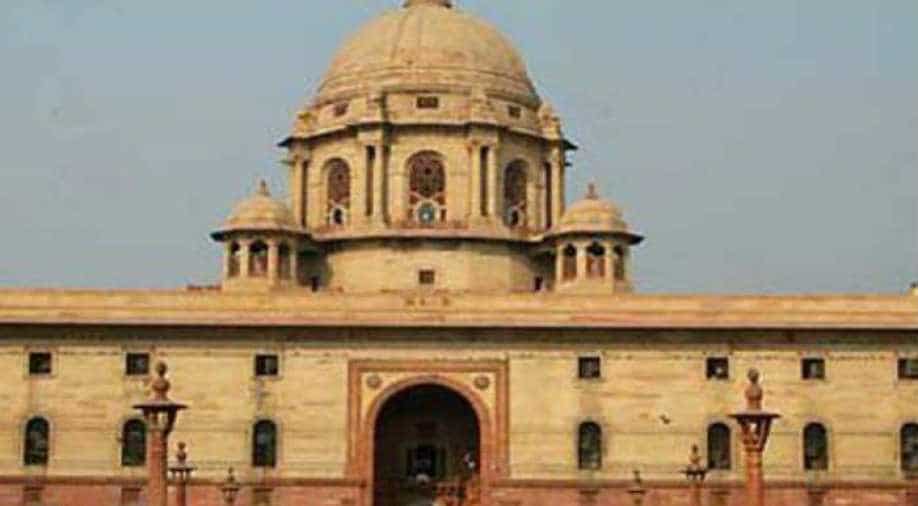 The MoS Home said that since 1990, as many as 22,557 militants have been neutralised in incidents of terrorist violence by security forces till December 1 this year

The Centre on Tuesday informed Lok Sabha that as many as 84 infiltration attempts were made along the Line of Control (LoC) in Jammu and Kashmir and 59 terrorists could have entered the Valley since August 2019.

The MoS Home said that since 1990, as many as 22,557 militants have been neutralized in incidents of terrorist violence by security forces till December 1 this year.

To a question about "if it is a fact that LoC is vulnerable that security forces are not able to keep vigil efficiently", the MoS Home said, "Infiltration attempts are part of proxy war agenda of adversary to replenish the depleted terrorist strength in the valley to achieve its intention to ratchet up violence in Jammu and Kashmir and internationalize the issue."

Centre had in August this year announced the decision to abrogate Article 370 of the Constitution which gave special status to the erstwhile state of Jammu and Kashmir. It had also announced simultaneously that the state will be bifurcated into two Union Territories.