National Register of Citizens will be brought in soon, don't link it with Citizenship Bill: Amit Shah 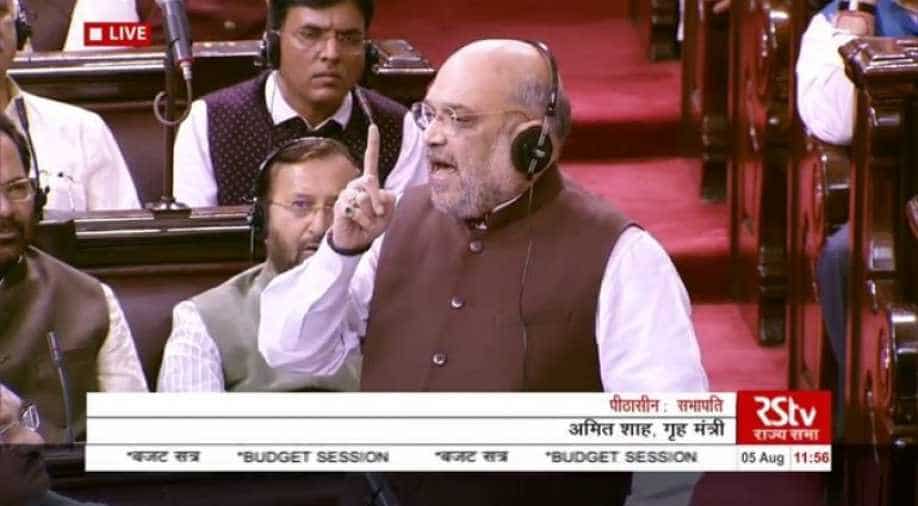 The Lok Sabha today cleared the Citizenship (Amendment) Bill 2019 with 311 votings in support and 80 against.

Union Home Minister Amit Shah on Monday said that the National Register of Citizens (NRC) will be brought in soon while also adding that it will be explained in Parliament the same way Citizenship (Amendment) Bill was.

"There is no need to connect Citizenship (Amendment) Bill with National Register of Citizens (NRC). I will explain it [NRC] the same way in the Parliament as CAB. Rest assured, NRC will be brought in soon," Shah said in the Lower House.

The Lok Sabha today cleared the Citizenship (Amendment) Bill 2019 with 311 votings in support and 80 against.

The debate on the issue lasted for seven hours. The Bill seeks to grant Indian citizenship to non-Muslim refugees from Pakistan, Bangladesh, and Afghanistan.