Russia promises assistance to India for its 'Gaganyaan' mission 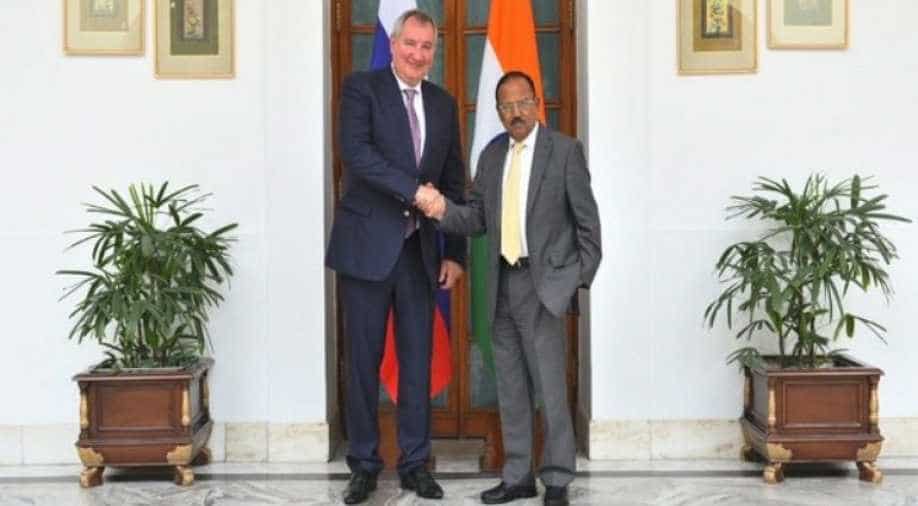 Russia has promised assistance to India for its ambitious Human Space Flight Programme 'Gaganyaan' aimed at sending Indian astronauts to space by 2022.

An official statement by New Delhi on Friday cited a meeting held between National Security Adviser Ajit Doval and Director General of Russia's ROSCOSMOS and former Deputy Prime Minister Dmitry Rogozin in Hyderabad House here on Thursday, where all aspects of space cooperation between the two countries were discussed.

In addition, the Russian side stated that they would like to see India participate in the International Space Station, and offered its full support for this purpose.

In consideration to New Delhi's priorities to the Make in India programme, the possibilities for the production of space systems in India were also discussed.

"Cooperation in space has emerged as a key area of cooperation in the high technology sector between India and Russia," the statement read.

"Today, there is a new respect for India's rapidly growing capabilities in outer space, and Russia sees India as a key partner for promoting peaceful uses of outer space."