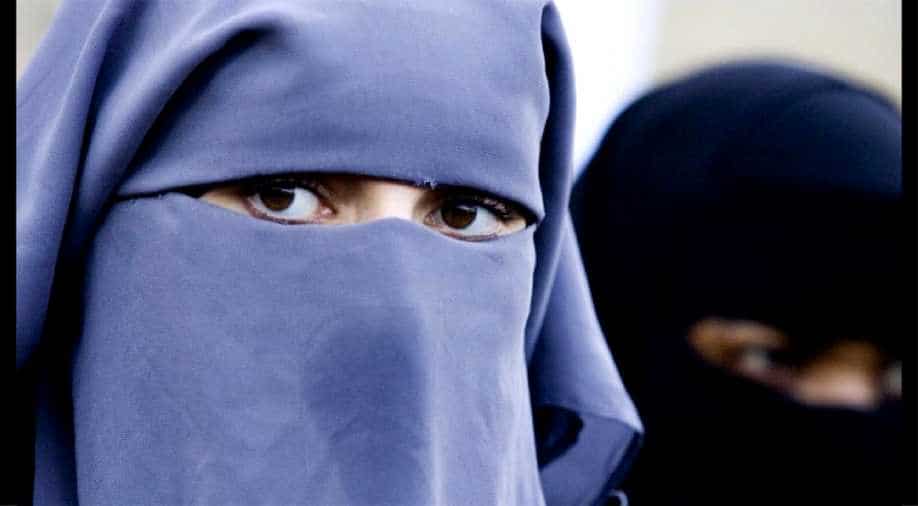 The Bill criminalises the practice of instant triple talaq with a provision of 3 years' imprisonment to the husband.

The Rajya Sabha will take up the Muslim Women (Protection of Rights on Marriage) Bill '18, popularly known as Triple Talaq Bill, on Thursday for consideration and passing.

The Bill criminalises the practice of instant triple talaq with a provision of 3 years' imprisonment to the husband.

The Upper House could not discuss the Bill on Wednesday due to repeated adjournments following the ruckus created by opposition members over the Bill and the Centre's approval to Karnataka's Mekedatu dam on Cauvery river.

The Triple Talaq Bill was passed in the Lok Sabha on December 27 last year with 245 votes in favour and 11 against the Bill.

The opposition parties want the Bill to be sent to the Select Committee of Parliament for further vetting, a demand rejected by the Centre.

The Winter Session of Parliament, which began on December 11, will conclude on January 8.