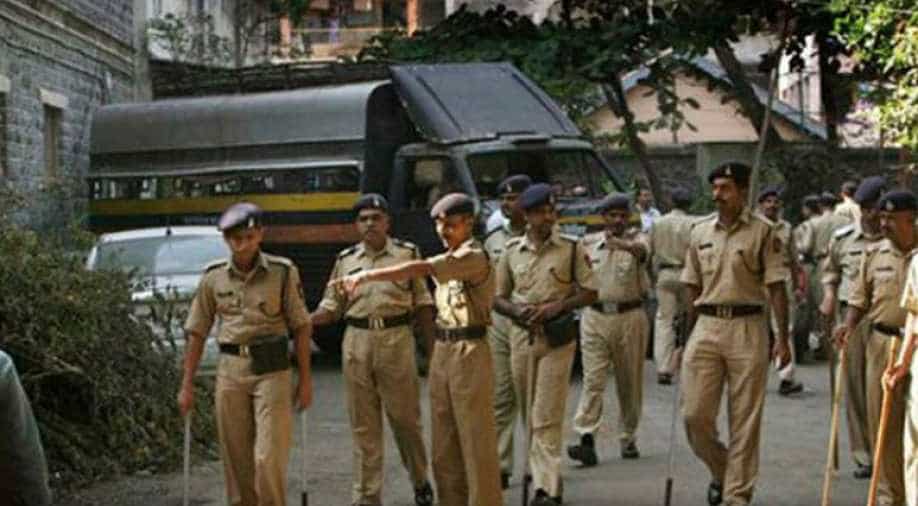 'He is a family man and can never do such a thing. We want justice,' she added.? Photograph:( Zee News Network )

The Maharashtra government on Saturday appointed Senior IPS Officer Param Bir Singh as the new Police Commissioner of Mumbai.
Singh, a 1988-batch officer and former Thane Police Commissioner, replaces Sanjay Barve, who retires on Saturday.
Before being appointed as the Mumbai police chief, Singh was posted as the Director General (DG) of the Maharashtra Anti Corruption Bureau (ACB).
Also read: Coronavirus: Mumbai airport starts screening passengers arriving from Malaysia, Indonesia, Vietnam and Nepal
Bipin K Singh, the Additional Director General (ADG) of the ACB, has now been given the additional charge as the DG of the anti-graft agency. A 1990-batch IPS officer, Bipin Singh has been awarded President Police Medal.
In December last year, the ACB headed by Param Bir Singh had given a clean chit to NCP leader Ajit Pawar, who is currently the state deputy chief minister, in connection with alleged scam involving 12 Vidarbha Irrigation Development Corporation (VIDC) projects.
In the past, Param Bir Singh had held several key positions in the police department. He had served as Thane police commissioner, DCP in several important zones in Mumbai, and Superintendent of Police (SP) of Chandrapur and Bhandara districts, a statement said.
Also see: Rupee plunges 63 paise to nearly 6-month low as COVID-19 spreads around globe
He had also served as the Additional Director General of Police (Law and Order) in the state, it added.
In a video message posted on Twitter, state Home Minister Anil Deshmukh said, "Mumbai police commissioner Sanjay Barve is retiring today. Singh has been named as his successor. This announcement has been made after discussion with the honourable chief minister."
Earlier in the day, outgoing Mumbai police commissioner Sanjay Barve was given a farewell by his colleagues at Naigaon police headquarters here. Barve, who had taken charge as the commissioner in February last year, had got two extensions, first in August and then in November.