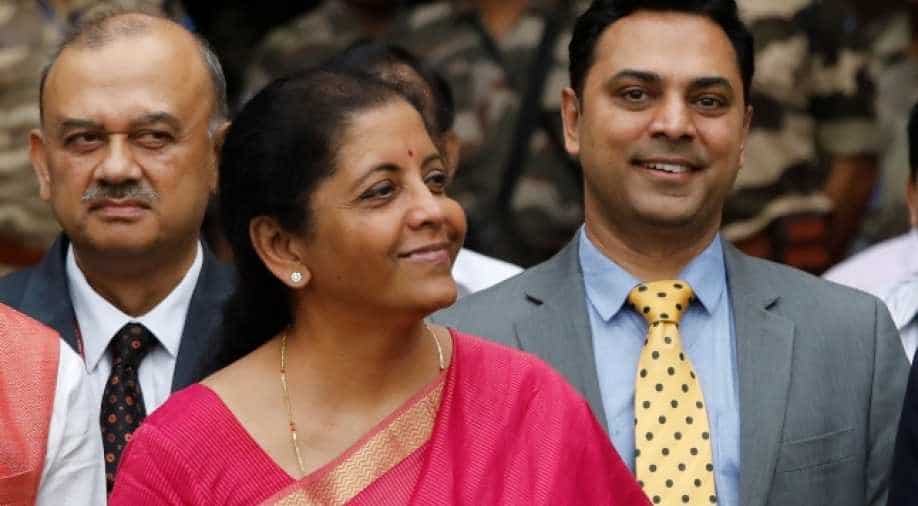 India's GDP growth slowed down to 5 per cent in the first quarter of the financial year FY20 indicating that that slowdown in the Indian economy persists.

After more than 1,000 days of political brawling, hordes of headlines and dizzying lurches in sterling, the battle of Brexit enters the endgame.

Warsaw, Washington agree on locations for new US troops in Poland: Defence minister

Warsaw and Washington have agreed on six locations for new US troops to be stationed in Poland, the country's Defence Minister Mariusz Blaszczak said on Friday, a day after Donald Trump cancelled a trip to the eastern European nation.

Prominent Hong Kong democracy activists including a lawmaker were arrested Friday in a protest crackdown -- a move described by rights groups as a well-worn tactic deployed by China to suffocate dissent ahead of key political events.