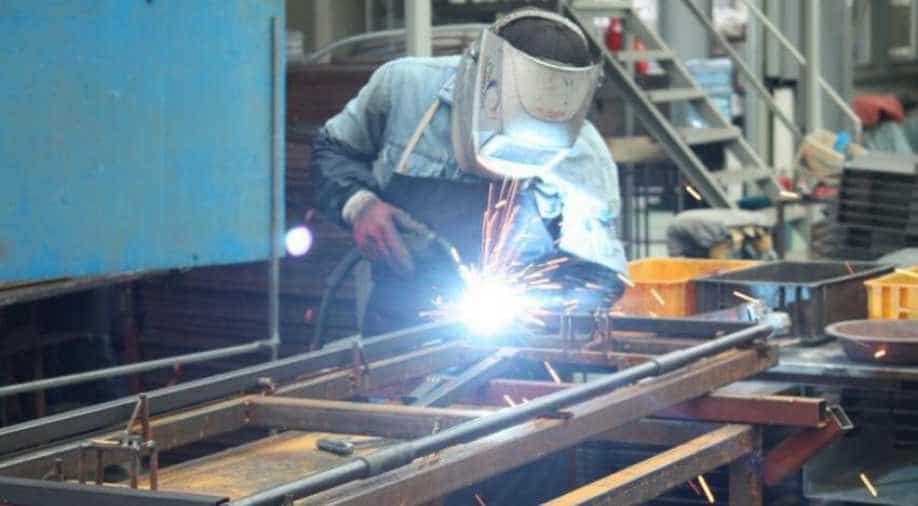 India's GDP growth slowed down to 5 per cent in the first quarter of the financial year FY20 indicating that that slowdown in the Indian economy persists.

In May, the government had announced India's GDP figures for January-March quarter of 2018-19 had slipped to 5.8 per cent against 6.6 per cent in the third quarter due to poor performance in agriculture and manufacturing sectors.

The Central Statistics Office (CSO) had said that GDP growth during 2018-19 fiscal had stood at 6.8 per cent lower than 7.2 per cent in the previous financial year.