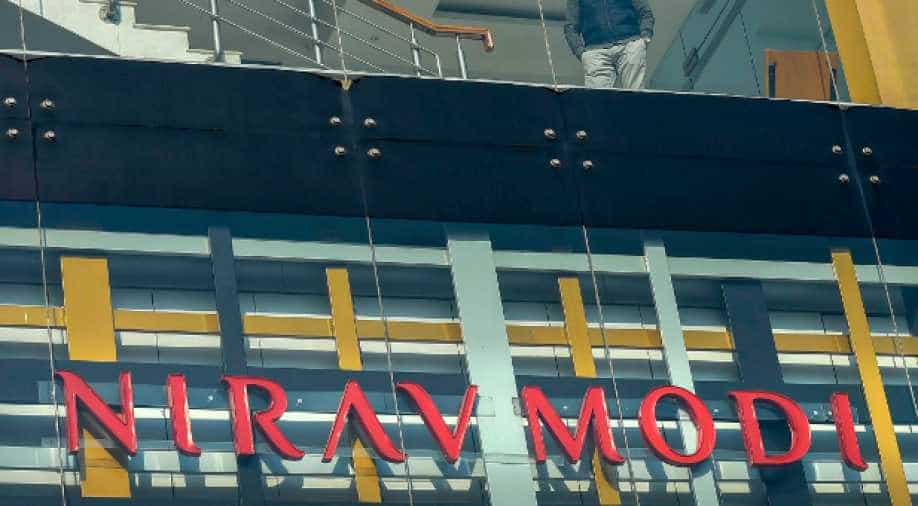 In last 5 years, we have hit Pakistan 3 times: Rajnath Singh

North Korea may be preparing missile or space launch: NPR

North Korea may be preparing for a missile or space launch, US news outlet NPR has reported, based on satellite image analysis of a key facility near Pyongyang.

Prime Minister Narendra Modi on Saturday again hit out at those seeking proof of India's air strike at Balakot in Pakistan and slammed the previous Congress government for its handling of terror attacks like the one in Mumbai in 2008.

The Enforcement Directorate (ED) has said the government of United Kingdom has sent an extradition request for fugitive diamantaire Nirav Modi to a UK court for further proceeding.

An Indian Air Force MiG-21 Bison, piloted by Wing Commander Abhinandan Varthaman, shot down a Pakistan Air Force F-16 fighter aircraft and there are eyewitness accounts as well as electronic evidence for it, the Ministry of External Affairs said Saturday.