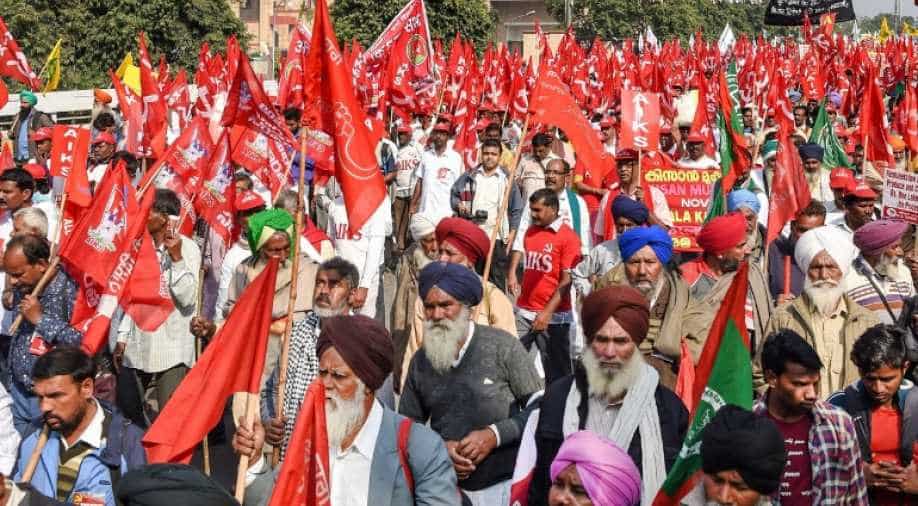 India recorded its second quarter(Q2) GDP at 7.1 per cent which was slower than the last quarter.

Congress central leadership asked me to go to Kartarpur: Sidhu

Amid the criticism over Pakistan visit, Punjab Cabinet Minister, Navjot Singh Sidhu said that he went for the Kartapur Corridor inauguration ceremony with the consent of his party's central leadership.

President Trump met Argentine President Mauricio Macri ahead of the G20 opening at Buenos Aires in Argentina on Friday.

TRS leader and Telangana caretaker Chief Minister K Chandrasekhar Rao lost his cool and asked a man to remain silent when he raised a question on the proposed 12 per cent reservation for Muslims during an election meeting in Komaram Bheem Asifabad district.