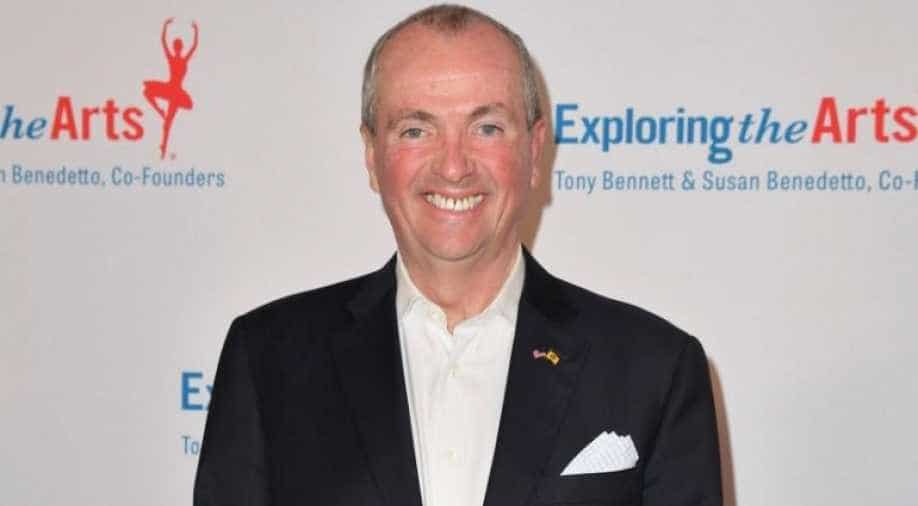 With a focus on inviting Indian companies to invest in New Jersey, Murphy will be travelling to six cities in India.

In a first, a governor of US state will be visiting India on Friday to boost investments.

With a focus on inviting Indian companies to invest in New Jersey, Murphy will be travelling to six cities in India.

He will lead a high-level state delegation, visiting New Delhi, Mumbai, Agra, Hyderabad, Gandhinagar and Ahmedabad, from September 13 to 22.

In a statement, Murphy said that the trip aims to strengthen economic, cultural and educational ties between New Jersey and India.

Murphy said he would be visiting some companies that already have a presence in New Jersey like Tata Consultancy services which has some 4,000 employees in his state.

During his visit, Murphy will meet top government and business leaders.

Murphy also mentioned that New Jersey has one of the largest Indian-American and Indian populations among any American state.

US repatriating Americans from India, many of who have developed cold feet

'Why wouldn't there be': Trump hints at retaliation if India doesn't send anti-malarial drug