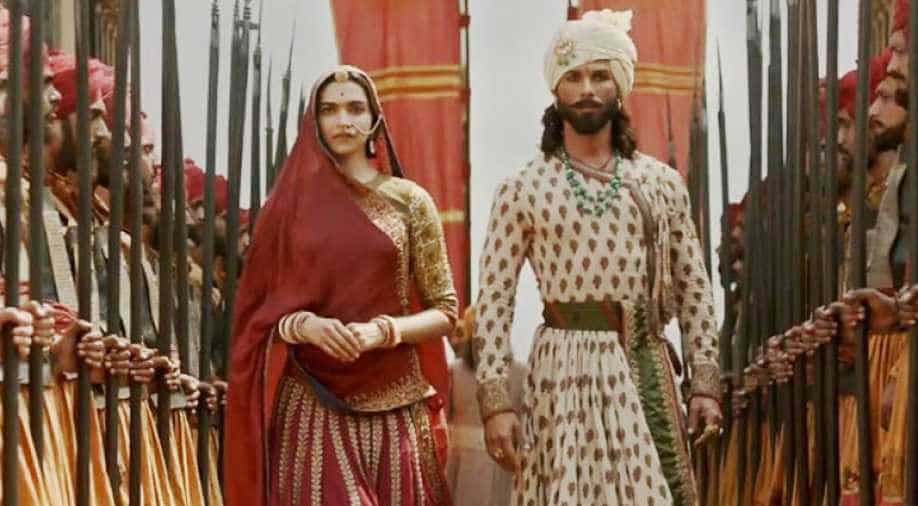 Gurugram Police on Saturday detained Karni Sena chief Thakur Kushalpal in connection with the incidents of violence as a protest against the recently released 'Padmaavat'.

Karni Sena is protesting against the film since it started filming with claims that the film presents distorted historical facts.

On Wednesday, a mob of 60 people attacked a bus full of school kids and teachers in Gurugram in protest against the release of "Padmaavat".

Also read: How Sanjay Leela Bhansali plays to the gallery with 'Padmaavat'

On January 25, the police took into custody 23 people for the stone pelting and charged them with rioting and attempt to murder.

The mob attackers were reportedly from the Rajput Karni Sena.

A special investigation team has been formed under the supervision of DCP South Ashol Bakshi to probe the case.

Haryana BJP media coordinator Suraj Pal Amu who warned the country will fall if 'Padamaavat' gets a release was also arrested and is in judicial custody till January 29.

The national secretary of the Shree Karni Sena, Suraj Pal Amu, has also been arrested.

In Haryana some movie halls decided not to show the movie, PVR cinemas of Gurugram's ambience mall was one of them.

However, the entire controversy worked in favour of the film as viewers came in big numbers to watch the film in curiosity behind the uproar.

Next week, the Supreme court will be hearing a case against Karni Sena for the ruckus they have created in different parts of the country after a contempt petition was filed against them.