If Padmaavat is released, the country will fall apart: Suraj Pal Amu 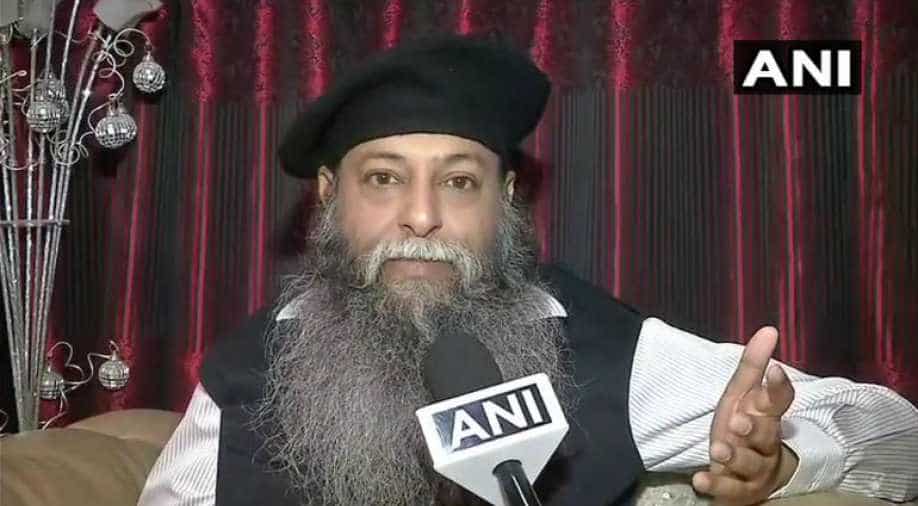 Even after the Supreme Court cleared decks for release of Padmaavat, opposition against the Sanjay Leela Bhansali's film continues. Controversial Haryana politician Suraj Pal Amu has said that if the film is released, the country will fall apart.

"Today the Supreme has hurt the sentiments of crores of people, who respect the court. We will continue our struggle, even if we are sent to the gallows. If this film is released, the country will fall apart," Amu said.

Amu, a former BJP leader, had offered a Rs 10 crore bounty last year to anybody who beheaded director Sanjay Leela Bhansali and the film's lead actress Deepika Padukone. He had resigned from the party after controversy over his remarks.

The BJP had issued a show-cause notice to Amu and asked him to apologise.

Padmaavat has been accused of distorting historical facts by fringe groups. The objection is to an alleged dream sequence between Deepika Padukone's Rani Padmini and Ranveer Singh's Alauddin Khilji, a claim that Sanjay Leela Bhansali has repeatedly rubbished.

Padmaavat was originally scheduled to hit theatres on December 1 but its co-producers Viacom 18 deferred the film's release after film ran into trouble with the censor board. Widespread protests followed from the fringe groups, especially in Rajput-dominated areas of Rajasthan, Gujarat, Madhya Pradesh and Haryana, against the release of films prompting the censor board to form a panel to review the film; the film's name was finally changed to 'Padmaavat' and the release date decided as January 25, 2018.

But the fringe groups kept protesting against the film's release, and the governments of Rajasthan, Haryana, Madhya Pradesh and Gujarat said they will not allow Padmaavat to be released in their states.

The filmmakers then approcahed the Supreme Court which on Thursday (January 18) stayed the ban, clearing decks for the film's pan-India release.