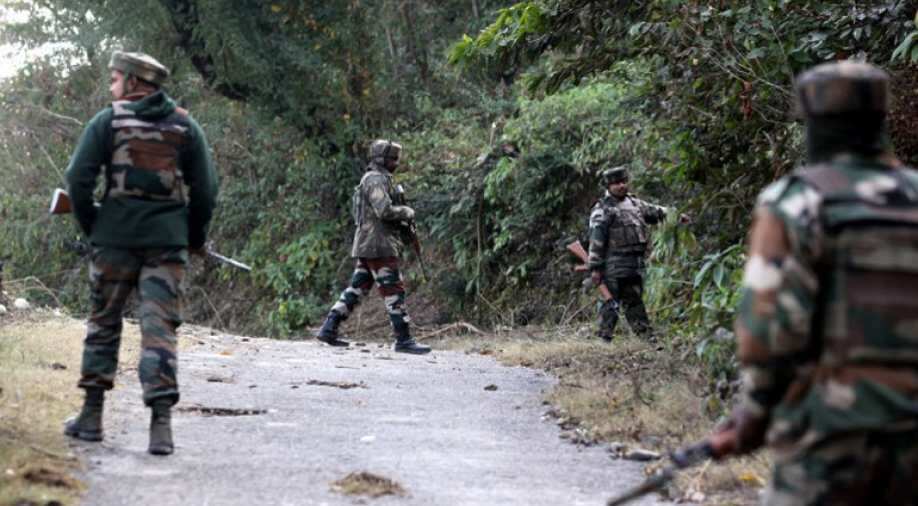 Sources told WION that Jaish terrorists, two to three in number, have been trapped and the exchange of gunfire was ongoing.

An encounter between security forces and terrorists is underway in Tral area of south Kashmir’s Pulwama district after terrorists opened fire at a CRPF position.

A joint team of Indian army's 42RR, Jammu and Kashmir police are conducting the operation in Naner area.

Sources told WION that Jaish terrorists, two to three in number, have been trapped and the exchange of gunfire was ongoing.

Clashes have also been reported from the area.

Earlier today, security forces have killed two terrorists and their accomplice in an encounter in Shopian district of south Kashmir after inputs about their presence in the area.

During the search operation, the hiding terrorists opened fire at the joint forces of the Indian army, J&K police and CRPF, triggering an encounter.

In the exchange of fire, two Hizbul-Mujahideen terrorists including a top commander Abid Manzoor alias Sajju Tiger were killed.

Police said both terrorists were involved in several attacks on security establishment and were wanted in different cases.