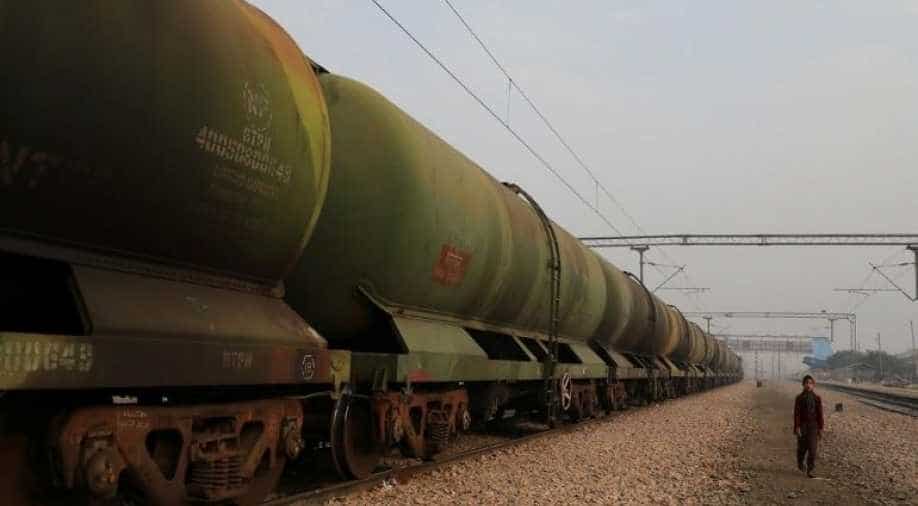 India is the world`s third biggest oil consumer and importer, and imports nearly 84% of its oil needs

The new regulation, put in place on July 23, comes after a border clash between India and China that killed 20 Indian soldiers and soured relations between the two neighbours.

Since the new order was issued, state refiners have been inserting a clause in their import tenders on new rules restricting dealings with companies from countries sharing a border with India, the sources said and the tender documents show.

Last week, Indian state refiners decided to stop sending crude import tenders to Chinese trading firm like CNOOC Ltd, Unipec and PetroChina, among others, one of the sources said.

To participate in Indian tenders, the July 23 order makes registration with a department in the federal commerce ministry `mandatory` for any bidders from nations sharing a border with India.

India shares borders with China, Pakistan, Bangladesh, Myanmar, Nepal and Bhutan, but the government statement did not name any specific country.

India is the world`s third biggest oil consumer and importer and imports nearly 84% of its oil needs. China does not export crude to India but Chinese firms are major traders of the commodity globally.

Also watch| China fires 2 missiles in warning to US

Chinese companies also hold equity stakes in many oilfields across the globe ranging from the Middle East to Africa and the Americas and often submit competitive bids in crude import tenders by Indian state refiners.

Indian state refiners have also decided not to deal with China Aviation Oil (Singapore), PetroChina and subsidiaries of Unipec among others for fuel imports, and have stopped chartering Chinese tankers for imports, sources said.

State refiners will, however, take delivery of crude in tankers linked to China if the import tender was awarded on a cost, insurance, freight (CIF) basis, where the seller arranges the ships, the sources said.

India has surplus refining capacity. Most refiners are operating their plants at below capacity as COVID-19-related restrictions have dented fuel demand.

"Nowadays our own requirement is very less, so these new rules are not hurting much. But at some point in time we will definitely be impacted by the new conditions. But we need to think of the larger picture and the national interest, also," a third source said.