Hope to create something unique with 'Rannbhoomi': Shashank Khaitan 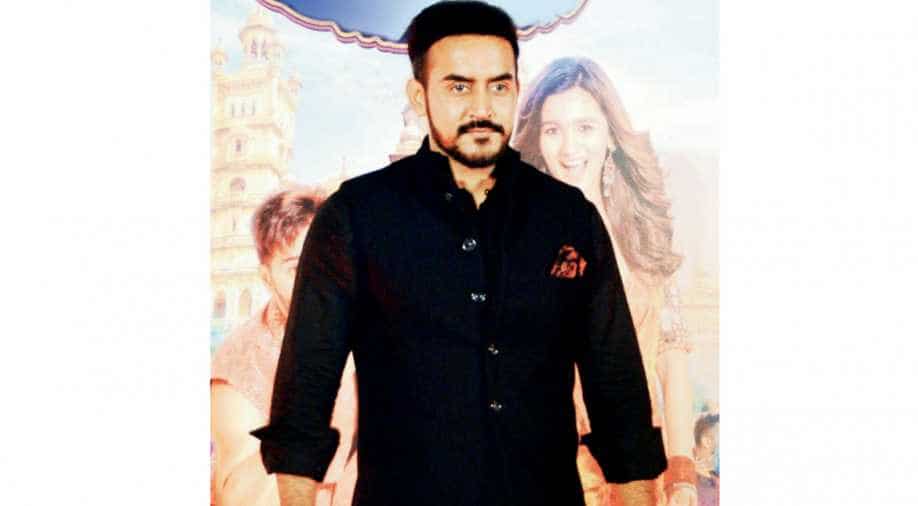 Director Shashank Khaitan says he wishes to give audiences a unique experience with his upcoming warrior film 'Rannbhoomi'.

The film is slated for a Diwali 2020 release.

In February this year, filmmaker Karan Johar had announced the project with Varun Dhawan in lead and Shashank believes the genre is still not completely explored in Hindi cinema.

'Baahubali' is an example of a warrior film, it is an Indian film. We have explored that space in Hindi cinema with 'Jodha Akbar', 'Padmaavat' but we have not gone all out.

"The opportunity we are seeking right now is to create something new and be remembered for it. It is a great opportunity to have Karan backing it and Varun ready to go with my vision," Shashank told PTI.

The director credited SS Rajamouli's epic war drama for opening up the market and showing people the potential of Indian cinema.

"We are hoping to create something unique with 'Rannbhoomi'. We hope people like it," he added.

Shashank said in terms of story ideas, Hindi films were no way behind Hollywood movies, but they do lack when it came to special effects.

"They make a film with a budget of 500 million dollars which we are going to make it in ten million dollars. I don't think we are any lesser in terms of thoughts, ideas, stories. A 'Baahubali' shows you can do things intelligently even if it is not of the highest level of animation, it has the highest level of thought. The construction of the film is beautiful and that is where the focus should be," the director said.

"Our animation and technique will improve when more and more countries are able to watch our films and get better recovery," he added.

While there were reports that Sara Ali Khan would be part of this film, Shashank refuted the rumours.

"No one is finalised. The story is in place, work on the screenplay is on. We will get down to casting once we are completely done with writing so that we can give proper narration as opposed to a one-liner."

Shashank will be seen judging a dance reality show 'Dance Deewane' along with Madhuri Dixit and choreographer Tushar Kalia. It will be aired on Colors channel from