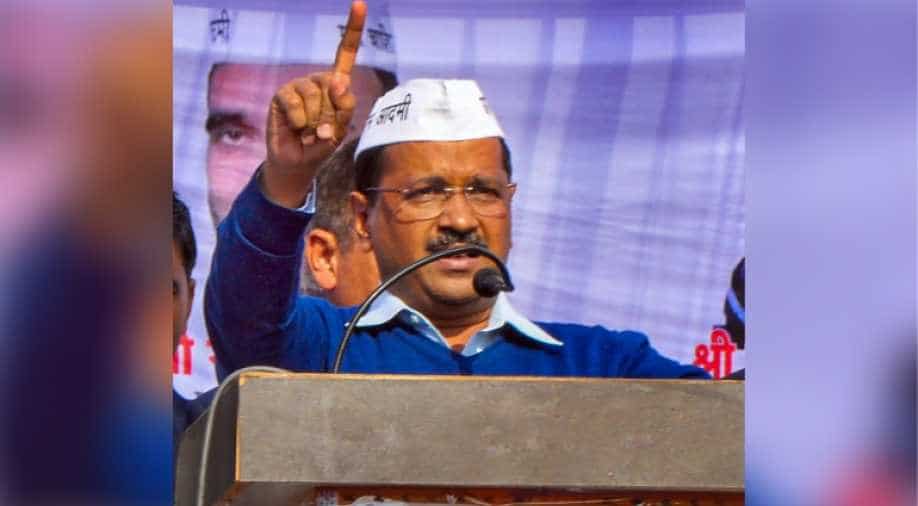 The BJP on Thursday alleged that the negligence of state government was the reason behind the delay of the hanging of the Nirbhaya convicts.

Chief Minister Arvind Kejriwal on Friday said that Delhi government never delayed any work related to the 2012 Delhi gang-rape case rather all the work which was under the ambit of the state government was completed within hours.

"All the work that was under the Delhi government was completed by us within hours. We never delayed any work related to this case. Delhi government hardly has any role in it. We want convicts to be hanged at the earliest," said Kejriwal while speaking to the reporters.

Launching a scathing attack on Aam Aadmi Party, BJP on Thursday alleged that the negligence of state government was the reason behind the delay of the hanging of the Nirbhaya convicts.

Union Minister Prakash Javadekar had asserted that AAP is responsible for the delay in justice. On this, Kejriwal said, "He (Prakash Javadekar) is playing politics. Such matters should not be seen as politically. What is our role in this? We do not have the police, neither we have the law and order in our hands. We only send files from here and there."

One of the convicts of the 2012 Delhi gang-rape case, Mukesh's mercy plea has been rejected by President Kovind, MHA has received the communication in this regard, sources said.

The MHA had sent Singh's mercy petition to Rashtrapati Bhavan on Thursday night, sources said. Earlier, Mukesh Singh, one of the four convicts in the gang-rape and murder of a paramedic student in 2012, had informed the Delhi High Court that his mercy petition is pending before the Lieutenant Governor of Delhi and the President of India and he should be given a minimum 14 days notice between the rejection of his mercy petition and scheduled date of execution.

The Delhi High Court has refused to set aside the trial court order which issued a death warrant.

The court had asked the convict's counsel to approach the trial court and apprise about the pending mercy plea.

The four convicts were sentenced to death for raping a 23-year-old woman in a moving bus in the national capital on the intervening night of December 16-17, 2012.

The victim, who was later given the name Nirbhaya, had succumbed to injuries at a hospital in Singapore where she had been airlifted for medical treatment.