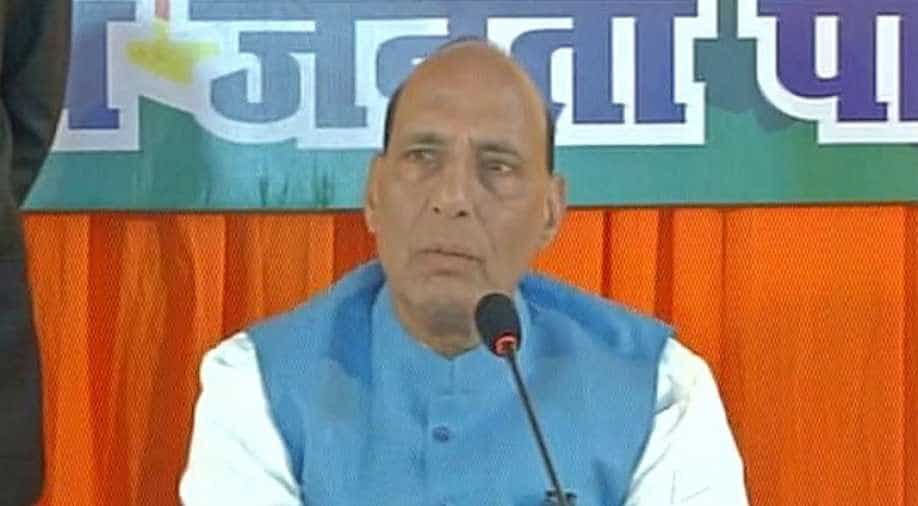 Buddhism has little to do with contemporary India, whose mainstream religion is Hinduism, the Global Times said quoting experts in China. ||The newspaper said Chinese civilization features various schools of thought, including Confucianism, Taoism and Legalism. ||

Speaking at the Paryatan Parv, Rajanth Singh had said: "Hu Shih, who was the vice-chancellor of Peking University during the Chinese Revolution has written that India has culturally controlled and dominated China for more than 2,000 years without sending a single soldier. That is the effect of India."

“If China has been controlled culturally by any country, it is India and this fact was accepted by Hu Shih," Rajnath Singh added during his speech.

However, China's Global Times quoted  Zhang Yiwu, a professor of culture at Peking University saying that Hu was referring to the spread of Buddhism during the Eastern Han Dynasty in China.

Buddhism has little to do with contemporary India, whose mainstream religion is Hinduism, the Global Times said quoting experts in China.

"It is also inappropriate to use the phrase 'culturally control and dominate' as culture simply integrates with each other, and China, as a country with a great civilization, hasn't and will not be 'controlled or dominated' by any culture," The Global Times quoted Zhang, a China expert as saying.