'US attempting to tie India to its chariot,' says China daily 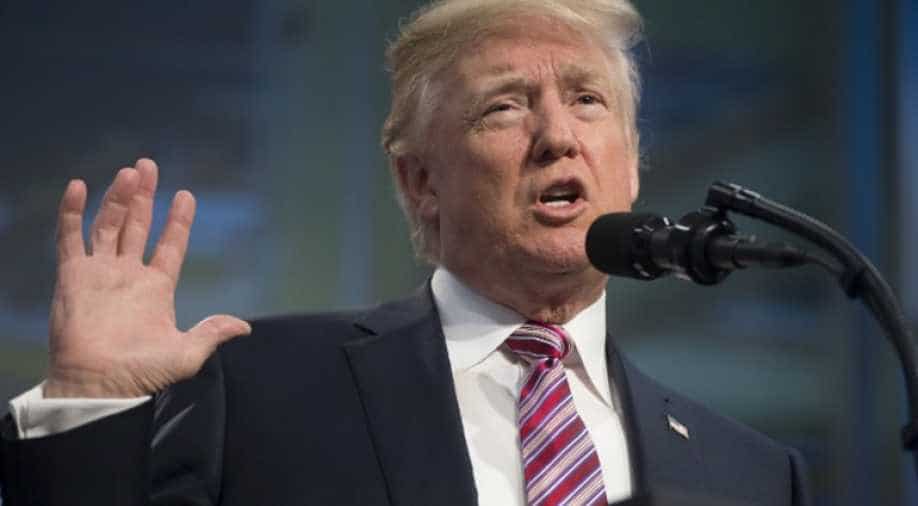 The daily said India would have to rely on itself rather than "a few weapons the US sells to it for its ambitions".

"While Beijing has not considered India a factor in handling its ties with Washington, the Washington-New Delhi relationship has taken the need to contain China into account," the daily said in its Op-ed piece.

The daily was particularly bitter over India's reluctance to join China's ambitious One Belt One Road(OBOR) project asserting that "India's lack of self-confidence is impeding it from sharing the development dividends of OBOR initiative and depriving the country of the opportunity for development."

"New Delhi's status in Asia should not be determined by Washington's China strategy. The peaceful solution to the Doklam standoff suggests that China and India have the capability to eliminate exterior interventions and diplomatically handle crises," the daily opined.

"India would be more mature and confident if it could view high-level exchanges with the US without regard for any perceived need to contain China," Global Times concluded.

The Global Times had earlier taken a swipe at India-Japan relations during Japanese PM Shinzo Abe visit to India last month saying it posed "no real threat to China".

The Chinese daily had said: "Japan has been more narrow-minded in looking for allies globally to encircle China."