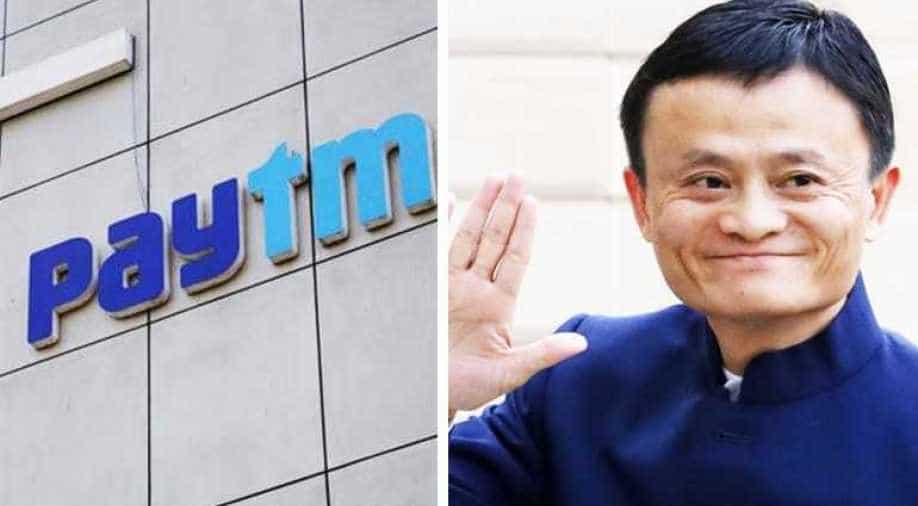 China's Daily Times had hit out against India during the Doklam standoff. Photograph:( WION Web Team )

In a remarkable shift, China's state-run Global Times acknowledged India's rise as a retail superpower and offered China's help to push "for bilateral cooperation in areas such as finance, investment and Internet-based infrastructure".

The Chinese daily which is seen as a mouthpiece of the government representing "right wing views" in a mellowed tone said, "India is creating a consumer market increasingly tied into high-technology consumption and the Internet economy."

"According to media reports, India-based online marketplace Paytm Mall and its main backer, Chinese giant Alibaba Group, are gearing up to invest in Indian online grocer BigBasket. This is the latest example of high-profile collaboration, and it shows that the prosperous market in India needs Chinese companies' capital and marketing experience," the daily wrote in its business section.

"Much remains to be done in India, especially in terms of opening up the market and unification of regulations. China, as a forerunner, is willing to offer help," the Chinese daily said.

The daily had hit out against India during the Doklam standoff and had warned India against "unnecessary entanglement" in the South China Sea dispute last year, however, post-Doklam and Modi's meeting with President Xi in Beijing during the BRICS summit last month, the daily seems to have changed tracks focusing on areas where India and China can cooperate especially in technology and infrastructure development.