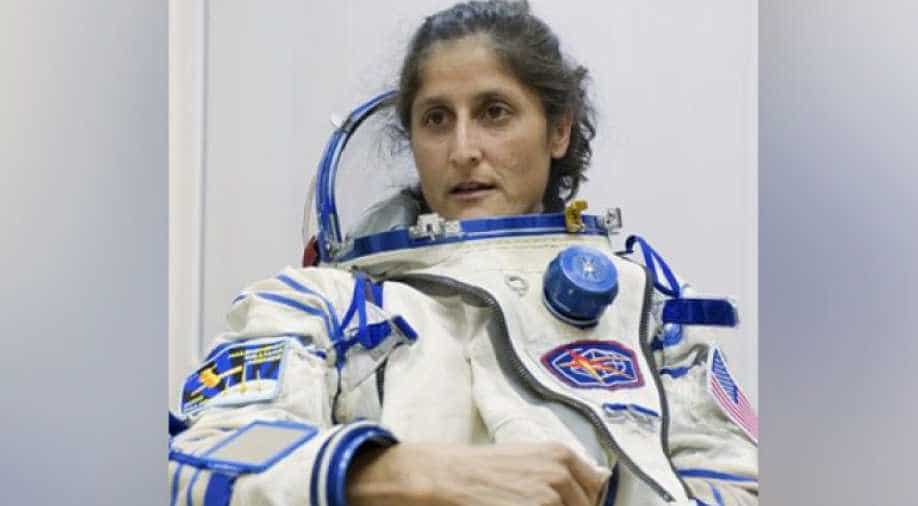 For 75 years, he said, India has moved into the future as a strong, resilient democracy

Top American Senators, including Republican John Cornyn and Democrat Mark Warner, along with astronaut Sunita Williams on Friday greeted the people of India and the Indian-Americans on the occasion of India’s 75th Independence Day, noting that the relationship between the world’s two biggest democracies is more important now than ever.

“I want to congratulate the people in India on 75 years of Independence. The strength of the relationship between the world's two biggest democracies is more important now than ever,” said Warner, Co-Chair of the powerful Senate India Caucus. This is the largest bilateral caucus in the United States Senate.

For 75 years, he said, India has moved into the future as a strong, resilient democracy.

“We have seen that strength through the challenges of the last 14 months as India, America and the world has been challenged by Covid-19,” Warner said in a special video message.

It was 74 years ago that India emancipated itself from British rule and began a long and storied journey toward becoming the biggest democracy in the world, said Senator Cornyn, Co-Chair of the Senate India Caucus.

As co-founder of the Senate India caucus, Cornyn said he knows firsthand the importance of a strong relationship between the United States and India.

Also read | India's Independence Day: From humble beginnings, the nation made strides in science and technology

“I'm proud to see how our ties have strengthened over the recent years,” he said.

Joining people of India and Indian-Americans in celebrating the 75th anniversary of India's independence, Senator Rick Scott said that the United States is proud to support India, the world's largest democracy and America’s important partner and to celebrate the many contributions of our Indian American community.

“Congratulations on 75 years of independence. I hope you have a wonderful celebration,” Scott said in a video message.

Senator Robert Menendez, Chairman of the Senate Foreign Relations Committee, said that he is proud to join friends in Indian and Indian-American communities in New Jersey and around the world as Independence Day festivities begin.

“We recognise India’s rich heritage and many global contributions, and commit to building on our countries' strong bond,” he said.

Sending her independence day greetings, Sunita Williams mentioned the rich history of collaboration between India and the United States in space.

“NASA and ISRO have cooperated in many different areas, including Earth and space science. Additionally, NASA has provided deep space communication and navigation support for ISRO’s missions to the Moon and Mars,” she said.

“Exploring space is a global enterprise where we all need to work together. I am especially interested in following the progress of Gaganyaan, India's first human spaceflight mission,” Williams said.