61-yr-old Indian gunned down by teenager in US 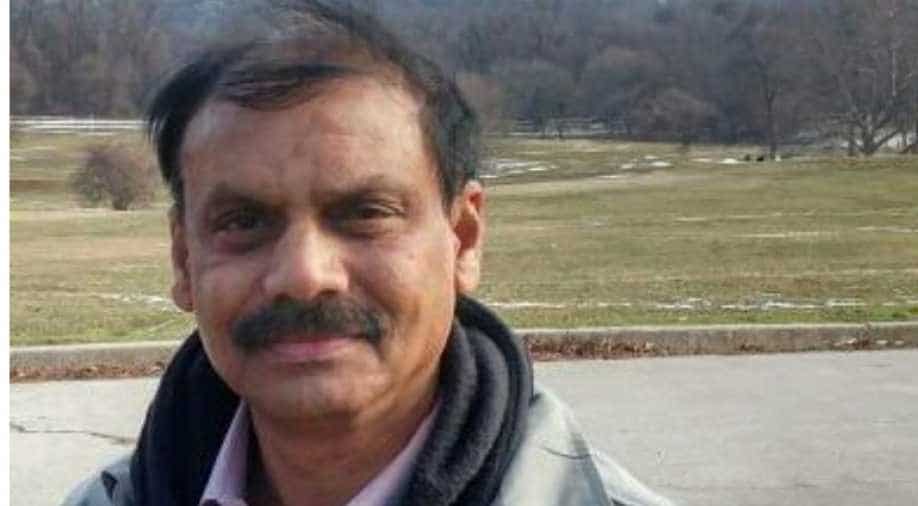 Sunil Edla, who was to travel to India this month to visit his mother for her 95th birthday and celebrate Christmas with family, was killed outside his apartment in Ventnor city on Thursday night, The Press of Atlantic City reported.

A 61-year-old Indian has been shot dead by a 16-year-old boy in the US state of New Jersey, media reports said Saturday.

Sunil Edla, who was to travel to India this month to visit his mother for her 95th birthday and celebrate Christmas with family, was killed outside his apartment in Ventnor city on Thursday night, The Press of Atlantic City reported.

Known for playing piano during church services at Chelsea Community Presbyterian Church in Atlantic City, he was a father of two and grandfather.

He was a 30-year resident of Atlantic County and worked in Atlantic City's hospitality industry.

An autopsy revealed that he died of multiple gunshot wounds, the report said.

The accused, whose name is being withheld due to his age, has been arrested from Egg Harbor City, Atlantic County Prosecutor Damon G Tyner said Friday.

The motive behind the killing was not immediately known, police said.

"He (Edla) was humble. He never argued. I helped him when he came to US in 1987. I was very close to him," his cousin Raj Casula was quoted as saying in the report.

On Thursday, Edla was leaving his home to work the overnight shift at the North Carolina Avenue Rodeway Inn in Atlantic City, his family said.

He started his car then went back to the house briefly. After walking back down the second-floor apartment stairs, he was shot on the sidewalk and left for dead, the report said.

Ventnor police Chief Doug Biagi said they have posted an officer in the neighbourhood "just to ease anybody's fears".

"Everyone was calling him and talking to him because he was leaving for India so soon. He had everything planned out for months... He was leaving on the 27th and he planned everything he was going to do in India for every day," Casula said.

His neighbour Fred Borsani said he did not hear the incident just two homes down, possibly due to the storm, the report added.