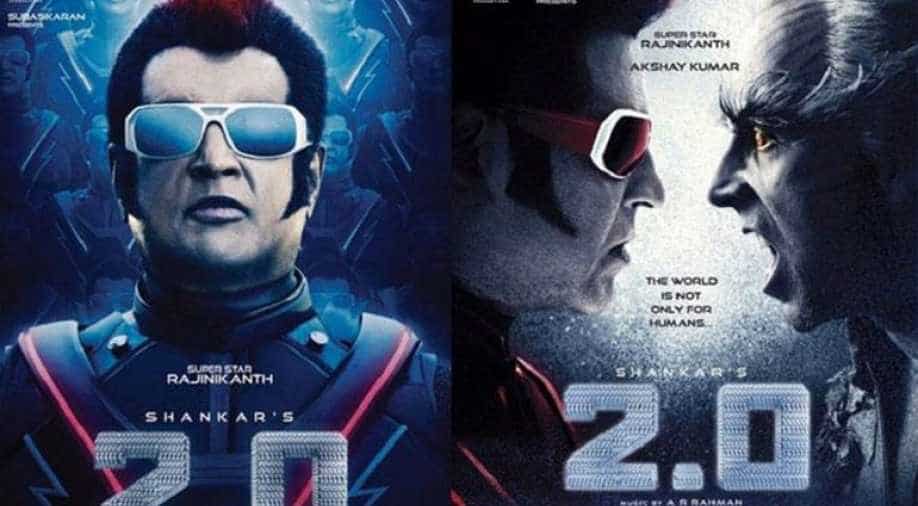 The movie is the sequel to the Tamil blockbuster Robot which starred Rajini along with Aishwarya Rai Bachchan.

The sequel will be starring the Tamil superstar alongside Amy Jackson with Bollywood Khiladi Akshay Kumar playing the antagonist.

The movie will make the Tamil debut of Akshay Kumar.

The teaser went viral within few minutes of its release on the internet.

The clip of the movie leaked is speculated to have been uploaded from abroad as the VFX work of the film is in the process from there.

Earlier Rajinikanth's another movie Kaala was also leaked online before the official release.