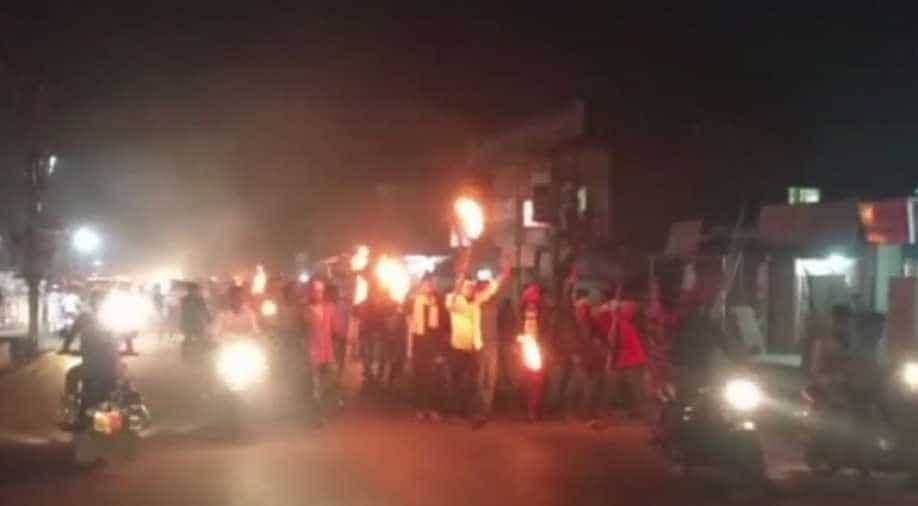 Two people have been arrested in Bihar in connection with the 'anti-India and pro-Pakistan' sloganeering in the state's Araria district.

The police have arrested Sultan Aazmi and Shehjad over a viral video that showed three men raising pro-Pakistan and anti-India slogans in the district.

The police were on a look out of the absconding men involved in such sloganeering after the video surfaced on the internet.

The locals of the district had staged a protest against the alleged chanting of such slogans. They also took out a rally demanding an action against the men involved.

Araria: Locals take out protest rally demanding action in the case where a video surfaced online showing three men raising pro-Pakistan and anti-India slogans in Araria. FIR has been registered and police is on the look-out of the three men who are absconding. #Bihar pic.twitter.com/AwYJXjCRmI

According to media reports, the sloganeering was carried out by the supporters of the newly elected representative in Araria.

RJD's Sarfaraz Alam was declared the winner of the region on Wednesday beating his opponent Pradip Kumar Singh of BJP.