Apologise to people of Araria: Rabri Devi to BJP 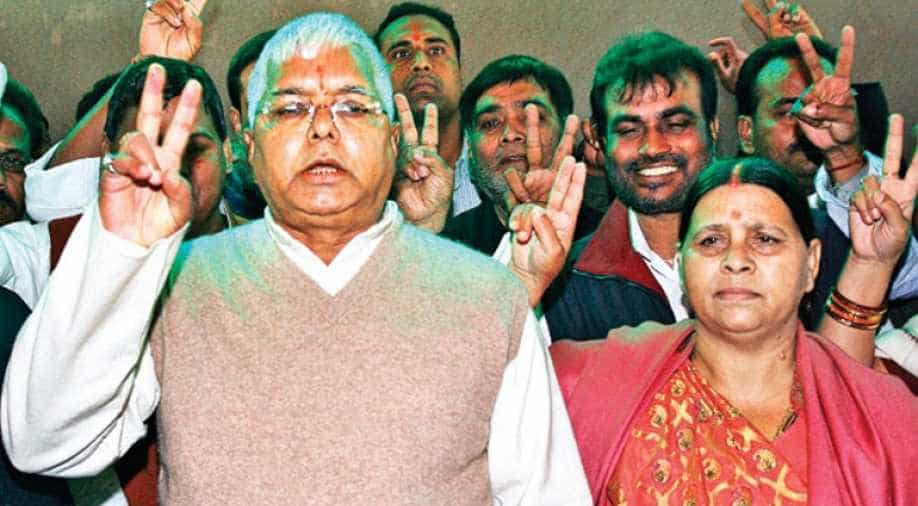 Just hours after Union Minister Giriraj Singh claimed that the RJD’s win in the bypoll in Bihar’s Araria will convert it into a “terror hub”, former Bihar chief minister Rabri Devi slammed Giriraj Singh for his comments saying that the people of Araria and Bihar won’t forgive him.

Reacting to Giriraj Singh's terror hub jibe, Rabri Devi said that the BJP is shocked by the result of the by-elections and that is the reason why its leaders are making such statements.

She said, "All the terrorists reside in the BJP office. The people have answered back that is why they have gone berserk. The people of Uttar Pradesh and Bihar are showing the way. Control your words and apologize to people of Araria. Otherwise, people will not forgive you in 2019."

Araria is a Muslim-dominated area with over 40 percent of the population belonging to the religion.