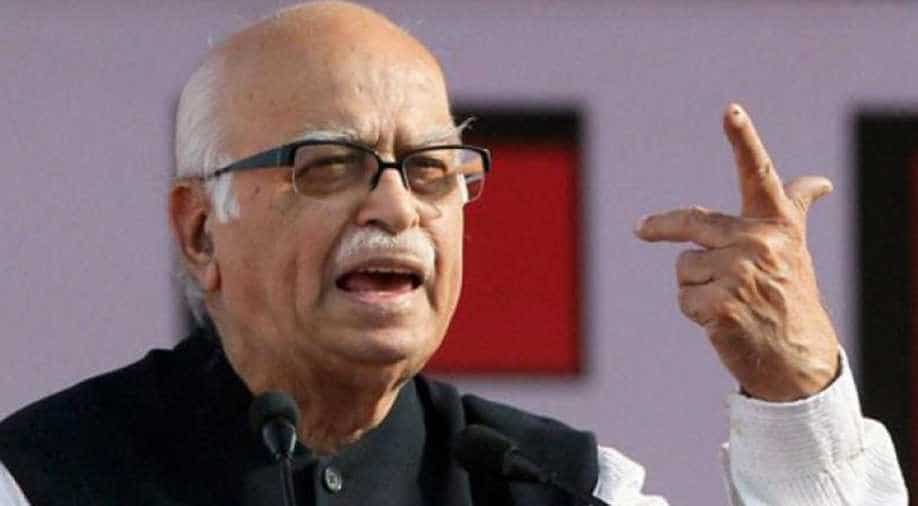 Advani said all those who participated in the elections are "delighted" by the results.

Advani, who attended the NDA meeting in which Prime Minister Narendra Modi was elected as the leader of the BJP-led alliance, said all those who participated in the elections are "delighted" by the results.

Talking to reporters outside Parliament building, he said, "I am very happy this is a historic mandate. Everyone (from NDA) who came here participated in this election is really happy."

On Friday, both Modi and BJP president Amit Shah had visited Advani's house to seek his blessings after the party's massive victory in the Lok Sabha election. Modi had touched Advani's feet.

Advani had not contested general elections this time after he was not given ticket on the grounds of age limit of 75 years.

The veteran BJP leader, in a statement on Thursday, congratulated Modi for steering the ruling Bharatiya Janata Party (BJP) towards an "unprecedented victory" in the elections.