No one will beat Rooney's United goals record: Ferguson 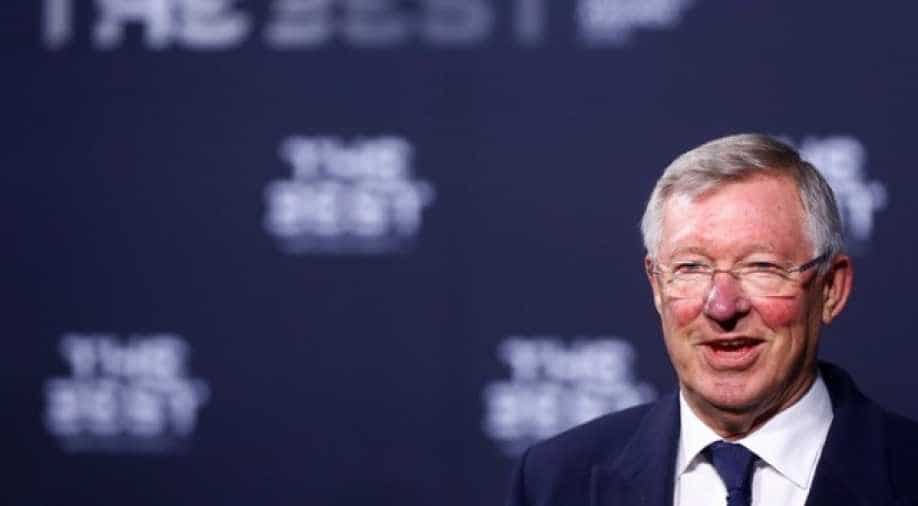 Former Manchester United manager Alex Ferguson believes no one will ever beat Wayne Rooney's record of 250 goals for the club.

Ferguson, who signed Rooney as an 18-year-old in 2004, said surpassing Bobby Charlton's 249-goal mark by scoring against Stoke City last Saturday was "an achievement par excellence".

"In the present-day game, it is difficult to see any club having players who can stay with them for 10 years," he told the BBC on Tuesday.

"Jose (Mourinho) has mentioned Marcus Rashford and there is an opportunity for that young lad, if he stays at United, and develops his potential the way that Wayne has. But it is a very big target to hit."

Ferguson also saluted the way Mourinho has turned round the club's season after an uncertain start.

"I think he has done a great job," said Ferguson of the third manager to be tried by the club since the Scot's retirement in 2013.

"The first team weren't doing great and you have to find solutions to correct that. I think Jose is finding solutions now. There was a period earlier in the season when he wasn't getting the decisions and his emotions boiled over. You see him now -- he is calm and in control.

"You can see he has got to grips with the club. The team is playing really well and he has been very unlucky. He has had six 1-1 draws and in every game he has battered the opposition.

"If they hadn't had all these draws, they would be there challenging Chelsea. That is the unfortunate part but he is going to have to live with that."

United, sixth in the Premier League, have the chance to reach Wembley under Mourinho for the first time on Thursday when they take a 2-0 lead into the League Cup semi-final second leg against Hull City.